The European Parliament voted in 2022 that as of 2035, all combustion engine cars be banned. In a vote taken on 8 June, apart from vehicles that are considered super-luxury, any kind of petrol, diesel, gas, or hybrid vehicle will no longer be manufactured. Even those running on synthetic fuels, which are said to be more environmentally friendly, also fall into this bracket. This follows a similar ban in the UK that will come into force in 2030.
The only vehicles allowed to be sold from new will be those that run on electricity or hydrogen. While the law still has to go through a complex trilogue procedure before getting approval, a final decision is likely to be on the cards in the autumn, ending 150 years of combustion engines.
Of course, this decision was widely welcomed by the electronic vehicle sector as they are now guaranteed more income and significant growth in the long run. This was also evident from increased interest in stocks from electric vehicle companies as people rushed to buy slices of equity.
For example , people wanted to buy Tesla stock or find out more about stocks of other electric car companies such as Hyundai, Nissan, or Kia. As the news from Brussels signified a potential future boom in the electric car sector, it was only natural that people would consider buying stocks in associated companies. This could stand them well in terms of investment over the next 10-15 years.

Pollution such as bad air quality due to exhaust emissions causes some 300,000 deaths annually in the EU, with the figure in the millions globally. While it is difficult to pinpoint how many are directly attributable to cars, it is safe to say that a large percentage can be. Furthermore, millions of other people suffer from chronic and short-term breathing problems caused by car fumes. If combustion engines are banned, then levels of harmful emissions will also decrease. Using electric cars will also lead to other benefits, such as fewer congestion charges in large towns and cities, translating into significant annual savings for drivers.
The key to a genuinely green driving experience is ensuring that the vehicle is charged with green energy. This means renewable, sustainable, or low-emission sources such as solar, wind, nuclear, hydrogen, or in some cases, hydropower. Because cars powered with electricity generated by fossil fuels will still create pollution, but indirectly. 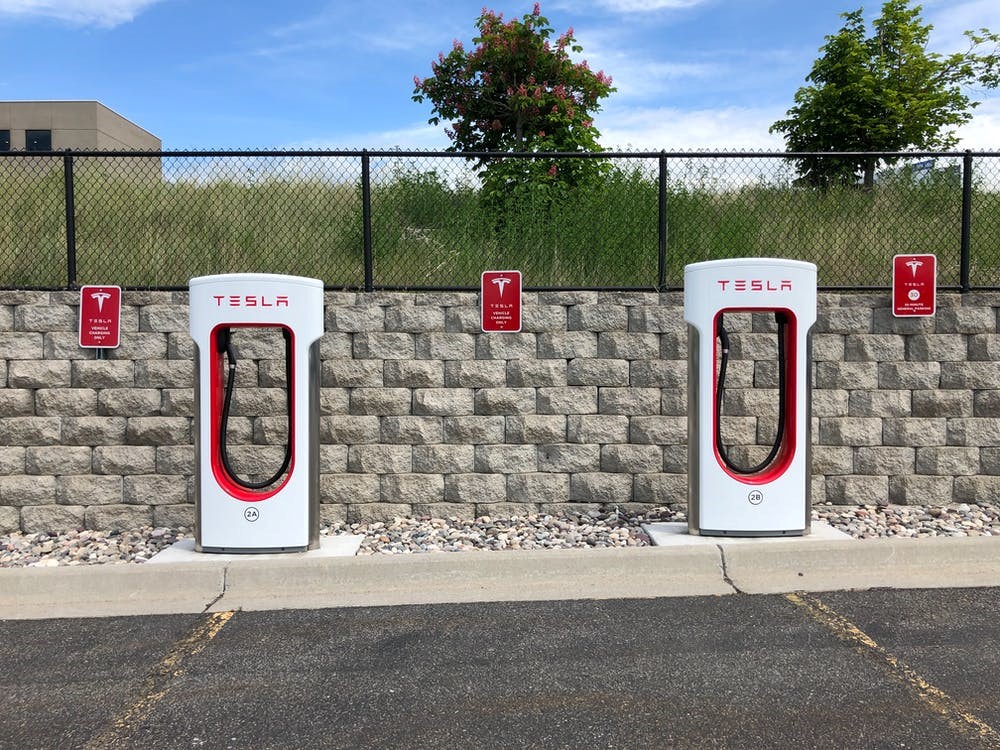 But there are some issues. Right now, the world is not ready for electric cars, and significant work needs to be done before we are prepared to eliminate combustible engines completely.
Cost: Right now,the cost of electronic vehicles is much higher than combustible engine vehicles. Regular cars have a vast price range, and second-hand, older models can be bought at much lower prices. Electric cars, however, are expensive with very little variation between models and brands – in other words, there are no cheap versions. While some governments plan to subsidize their purchase, the cost will need to decrease overall so people can afford to run them.
Raw materials: There are several supply issues and bottlenecks for materials essential to electric cars. For example, a computer chip shortage is not going away anytime soon. Other ingredients include battery shortages, rare earth metals for manufacturing motors, and even wireframes that are needed for all kinds of vehicles. Without these issues being addressed and mitigated early on, the rollout will be slower than required.
Infrastructure: Electric cars need to be charged, but right now, there are nowhere near enough charging stations in the world, and new ones are not being rolled out fast enough. Various countries have plans for how many they want to have, but big ones such as Germany are way behind their targets. The US has around 120 charging ports over 46,000 points, while Europe has 150,000. The bloc hopes to have 2.8 million by 2030 to service the electric car transition.