MOSCOW, July 25 (EFE): Russian President Vladimir Putin on Sunday bragged about Russia’s military might during a naval parade in Saint Petersburg marking the 325th anniversary of the founding of the Russian Navy.

In his speech, Putin stressed that Russia successfully continues to develop new weapons and that the Navy has everything necessary “to protect the Fatherland and national interests.”

The head of the Kremlin, in particular, referred to the high-precision hypersonic weapons, which “to date have no analogues in the world and continue to be constantly improved.”

“We are able to detect any enemy target under water, on the surface of the sea or in the air and, if necessary, deliver an irreversible blow to it,” Putin said upon receiving the fifth major naval station in Saint Petersburg in his hometown. . since the dissolution of the Soviet Union.

More than fifty ships, of all classes and ranks – including the latest generation of nuclear submarines “Prince Vladimir” – were displayed as part of the annual event on the Neva River that crosses Saint Petersburg, from the heart of the ancient capital of the Tsars to the Gulf of Finland with crews lined up on the The deck is dressed in white.

Nearly 4,000 military personnel and 48 aircraft and helicopters also participated in the naval parade this year.

On the occasion of the Day of the Navy, the large fishing vessel “Mechaneko Sizov” will also be put on a keel in Saint Petersburg.

Under the rearmament program, the Russian Navy will receive more than 180 new ships and ships by 2027.

In particular, the Navy is expected to soon receive the Tsirkon hyperonic cruise missile, capable of flying nine times the speed of sound, which is in the final stage of testing. 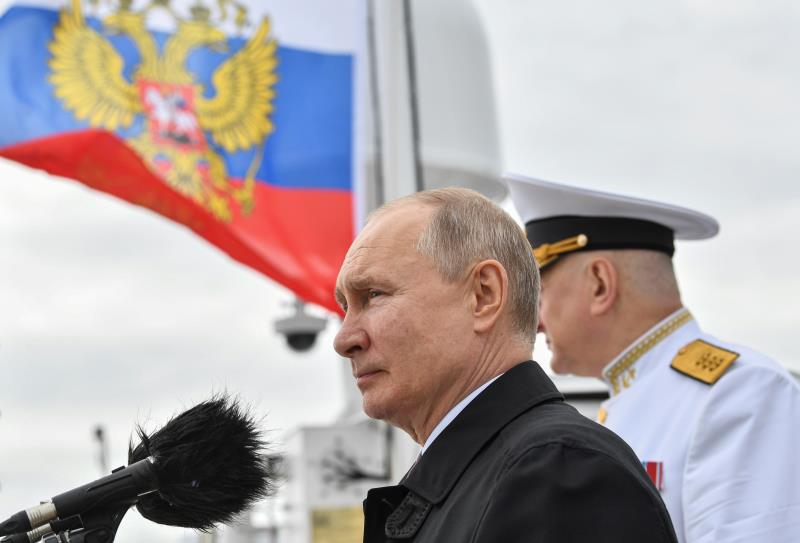 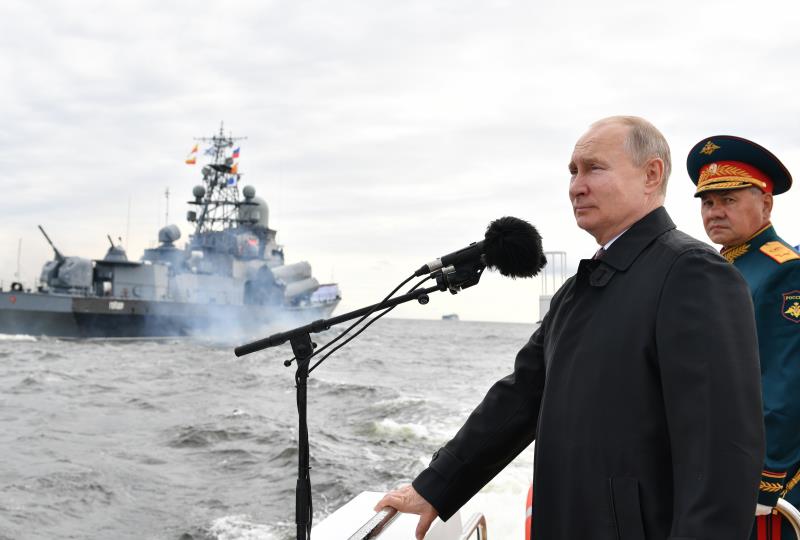