These are some photos from 42 finalists for the Comedy Wildlife Photograhy Awards 2021, which reward the funniest photos of animals taken by photographers from around the world.

In addition to showcasing the humorous moments of the animals, the competition aims to highlight the important message of wildlife conservation in an interactive and positive way.

The winners will be announced at the award ceremony on October 22nd. In the meantime, here you can see some pictures that are sure to make you smile. 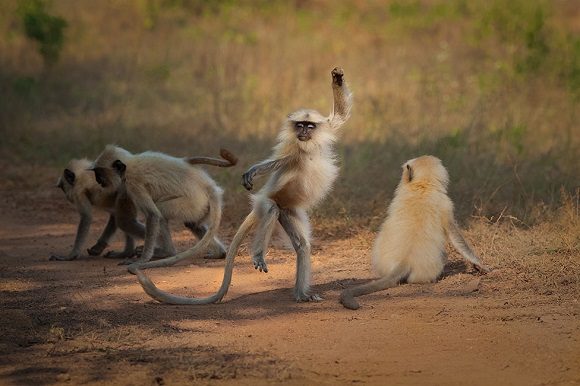 The langur is considered a sacred monkey in India. Photo: Sarush Lodi. 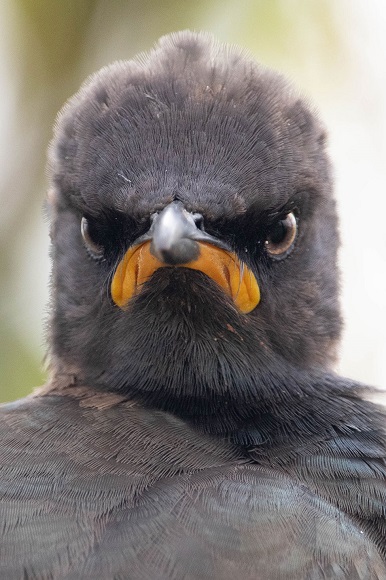 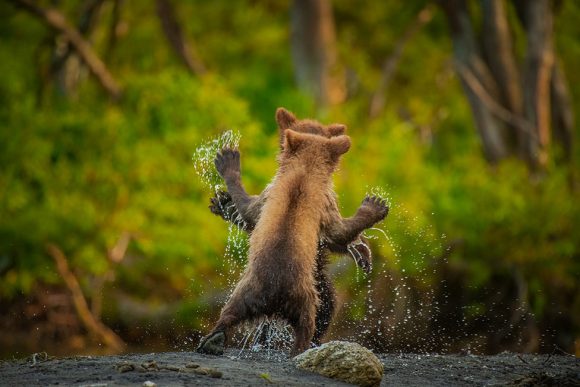 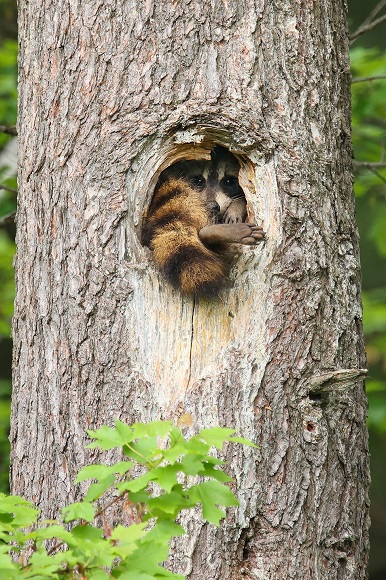 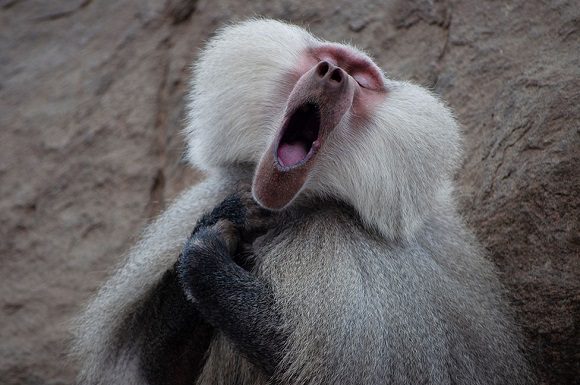 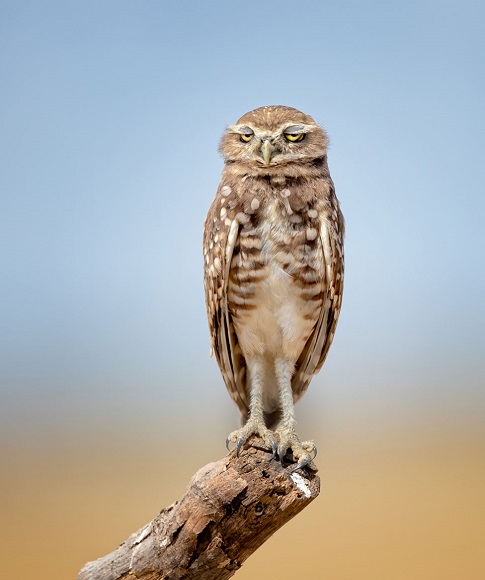 The burrowing owl is small and long-legged. They are mainly found in open landscapes in America. Photo: Anita Ross. 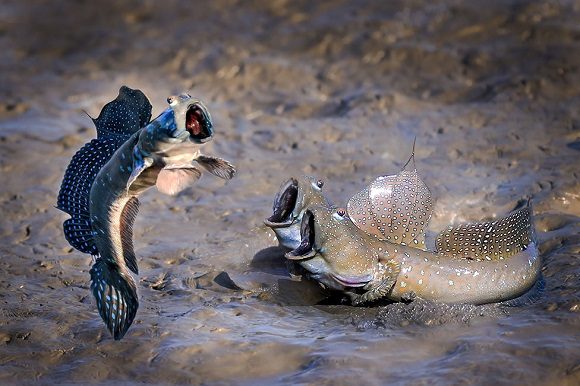 Mud jumpers are a type of amphibian and are known for their ability to survive both in and out of the water. Photo: Chu Han Lin. 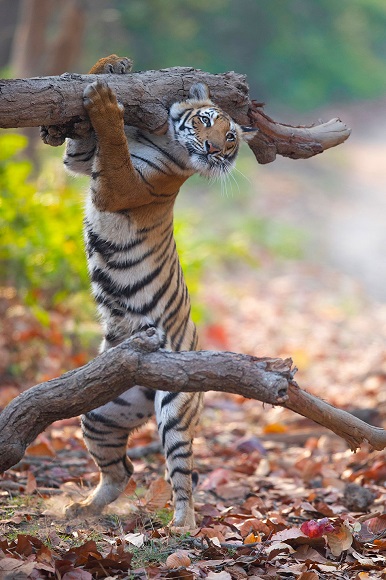 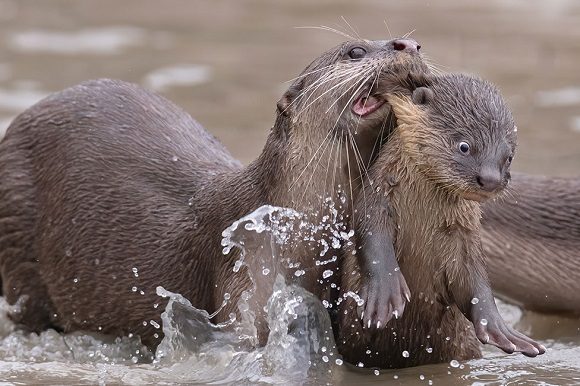 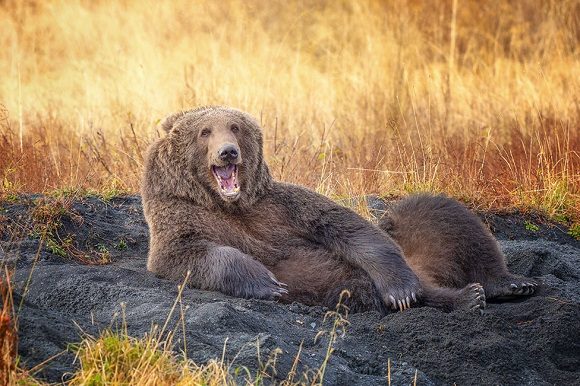 This animal is called the giant Alaskan bear due to its large size. Photo: Wenona Suydam.