Continental, Siemens and Costin are developing the route, which will be extended to connect the major logistics hubs of Immingham and Doncaster. 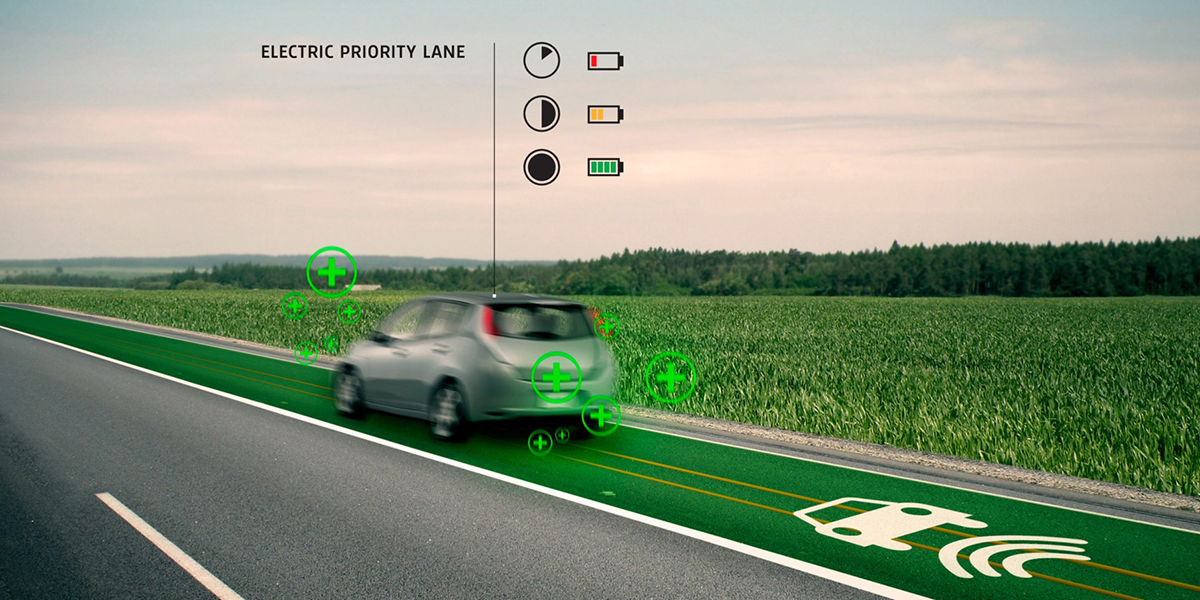 The development of electric roads is progressing more and more. The United Kingdom is developing the first motorway of this type in the country, with a length of 30 km and an investment of 20 million pounds, similar to Sweden and Germany which have been using eHighways for several years.

The first of these will be the M180 in North Lincolnshire, which was developed by Continental Siemens and construction and engineering group Costain.; They will implement new large-scale beta testing in 2023. The plan is to increase the division to connect the major logistics hubs in Immingham and Doncaster.

In this section and by means of a fixed cable, the batteries of hybrid, electric or fuel cell trucks will be recharged throughout the journey, starting in 2024; The goal is to reduce carbon dioxide (CO2) emissions. 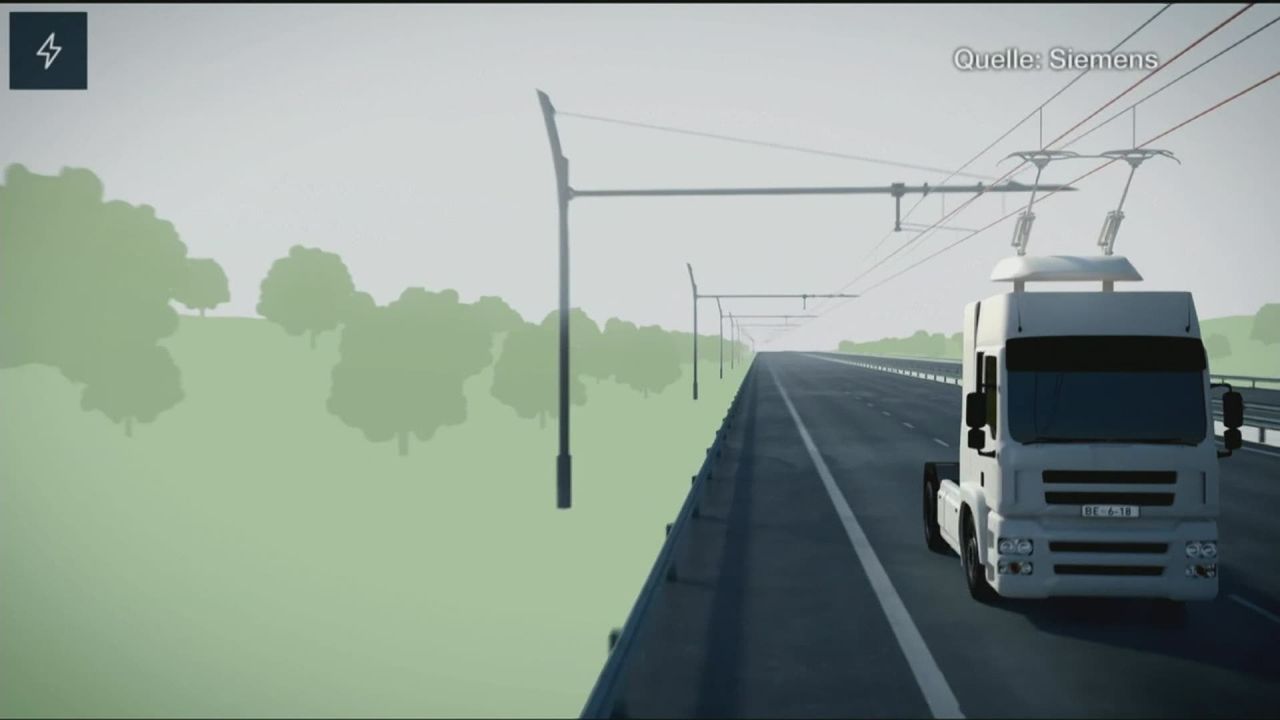 Upon reaching the electrified area, the retractable smart pantographs mounted above the cabins will come into contact with a catenary to supply themselves with electrical energy, thereby decoupling the heat engines at speeds up to 90 km/h.

It is noteworthy that in 2016, the first section of the electrified road was opened by Sueca, and in the same year work began in Germany, although the first tests did not begin until 2019. On the Old Continent, the goal is to have up to 4,000 km of electric roads by 2030.

According to Continental, not all motorways have to be electrified, plus the initiative in Europe includes the truck-frequented sections of Germany.. According to the calculations of the Federal Ministry of Transport of this country, the project will reduce between 10 and 12 million tons of carbon dioxide. 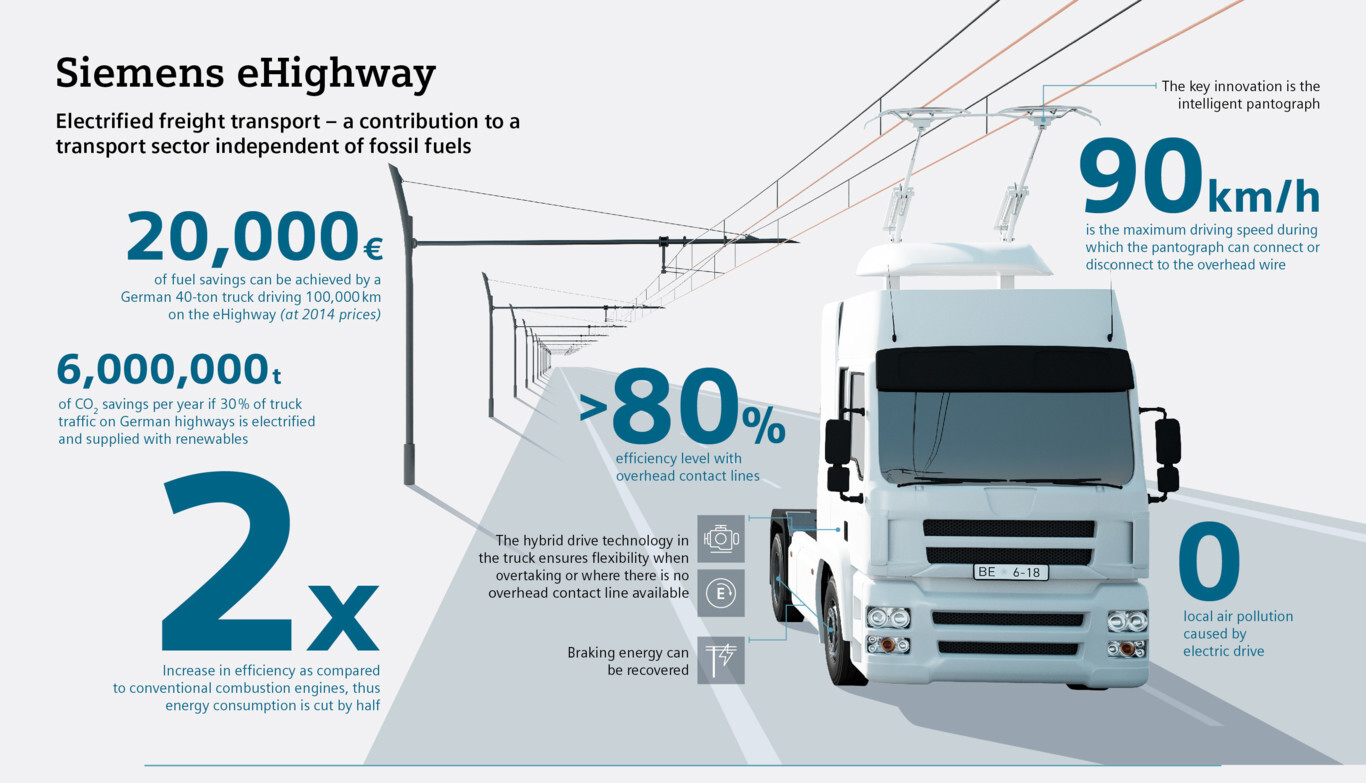 / With information from agencies /

See also  The United States, NATO, the European Union and the United Kingdom accuse China of sponsoring a cyber attack on Microsoft Exchange