As mentioned Deusto Health, Spanish educational centers have recorded a significant increase in their medical classes and indicate that since the beginning of the pandemic, the number of students in this specialty has grown significantly, reaching 64,164 this year, up 44% from 2019, according to data from the Ministry of Education. As for the reasons for this increase, the first is considered to be the overall increase in all degrees of 16% on average, which is justified by the larger number of undergraduate students registered in Spain. However, medicine-related majors increased by 28% more than the rest of the degrees. It draws attention to the fact that there is an increase in apprenticeship studies, for which students still prefer their health-related degrees. According to Deusto Salud, who has six health degrees, one of the most in-demand studies is the Postgraduate Course in Reflexology, which he enrolled in 203 this year. Among the most popular among students, the postgraduate course in medical secretarial also stands out, which was the most chosen in the middle of the epidemic (2020). 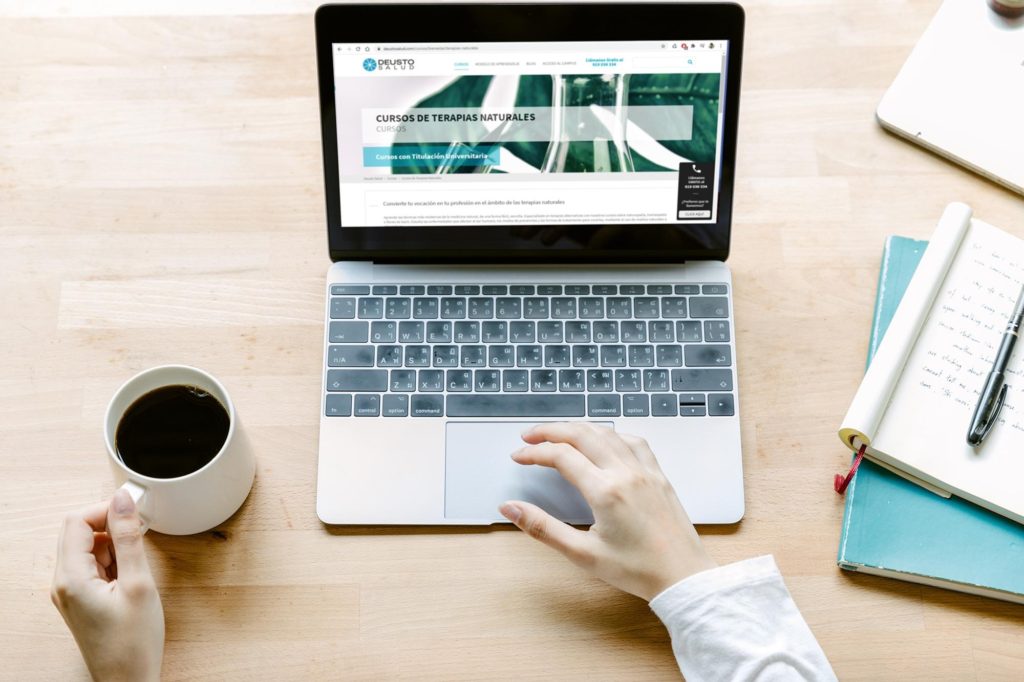