The UK housing market boom of the last two years has been a boon for anyone who already owned a home or had multiple homes. It did, however, make it far more difficult for anyone looking to get their foot on the property ladder, as well as those whose Help to Buy remortgage requirement unfortunately fell at the time of house prices surging.

In any case, those who were in a position to capitalize on soaring house prices certainly did so, with there now being 36,000 new millionaires in the country as a result of increased house prices, per The Telegraph. However, the conditions that led to this vast increase in wealth look to be waning, and soon, the red-hot market might just cool off.

Even though prices continued to surge, accessibility to the market has remained high due to the increase in useful and often free services. Anyone can openly browse online listings sites, just as they can get a free and accurate Mortgage in Principle from Trussle online. By checking eligibility against 18 lenders, the resulting MIP can tell anyone how much they can borrow. As it doesn’t use a hard credit check, anyone curious about buying a property and using a mortgage can find out in just a few clicks.

In the UK, there has long been a supply and demand issue in the housing market, with second-home owners and uncapped landlords often cited as an issue in this regard. This only became more apparent over the last couple of years, with many joining the so-called “race for space” to capitalize on the possibility of remote work. On top of this, tax breaks – particularly the Stamp Duty Holiday – and very low interest rates holding over the time frame had The Independent, in 2021, forecasting a relentless upwards march for prices.

See also  The United Kingdom, with its integrated review, defines its role globally over the next 10 years 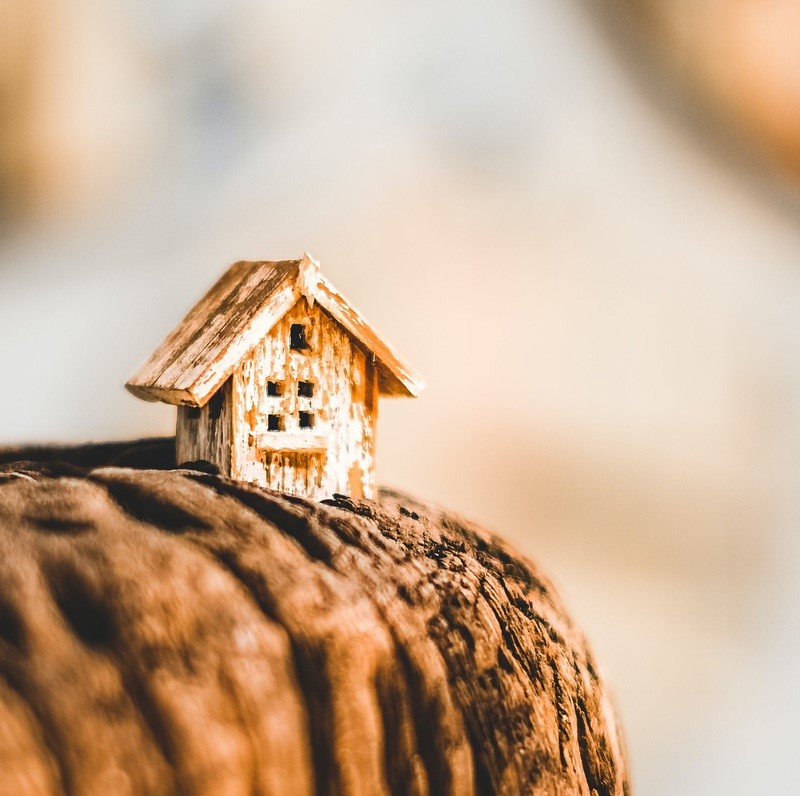 There have been reports of the housing market cooling for several months, but house prices have continued to storm upwards. However, the tide might just be starting to turn. While there are still quite recent stories of estate agents being inundated with people looking to buy, as The Guardian details, most of the elements fuelling its surge have fallen by the wayside. While it’s still easy to use online resources during the process, the tax breaks have all but dissipated.

Furthermore, reports are piling in on the increase in the cost of living, the Bank of England set to put its base rate for interest up from one percent to 1.25 percent (the highest in 13 years), and mortgage rates are already on the up. Furthermore, reports analyzing April’s housing market activity showed that mortgage borrowing declined by almost one-third to below pre-2020 averages. Even though the average house price hit a new high in May, the annual growth rate did decline, perhaps also indicating the start of a cooling.

Several factors piled on top of one another to create ideal buying and selling conditions for many people across the UK over the last couple of years, but the surges seem to be slowing. While a decline in prices may not be predicted, a more stable state of play with more certainty for first-time buyers might be on its way.