We have come to the stage where we take them for granted but it’s fair to say that mobile applications have changed our daily lives. From shopping to banking, gaming to takeaways, there’s an app that can speed up the process like never before.

They’ve been around for longer than you may think with the classic Snake game being added to basic mobile phones as early as 1997. That title remains a favourite for some but it’s undoubtedly a primitive app when compared to the industry today.

Since the rise of digital technology, the battle to earn a share of the online pie has intensified. One of the ways in which to boost profits is to help consumers with their everyday lives.

When we think of the process, nothing is faster and more flexible than an app. Even if a company has a dedicated mobile site which can shrink to fit our screens, that site cannot replicate an application’s ease of use.

That’s why development companies have invested so much in apps and coding from the late 1990s onwards.

When taken out of context, the switch from snake to the blockbuster apps that bulk out our smartphones today may seem extraordinary. However, the growth in over twenty years has been steady and something of a natural progression.

In those early days, the focus was on gaming and the idea that apps could change areas such as e commerce was yet to catch on. Games developed and improved while early applications began to allow us to make essential purchases online.

Banking apps slowly followed so that we could keep up to date with those purchases. Fast forward to the present day and there’s virtually an app for everything you can think of. From ordering food and drink to keeping up with the latest sports scores, you can just simply tap and go.

While mobile applications have evolved beyond gaming, this remains a good area with which to chart their progress. More than ten years after Snake, Angry Birds became a mobile sensation when it first appeared in 2009.

By 2015, more than three billion downloads had been carried out and the fact that the software was free carried no issues for the developers. In play ads plus spin off sales from merchandising have seen huge revenue generated from this release.

Pokemon Go is another title that has captured the public’s imagination while becoming a best seller. The innovative gameplay where characters are captured has also been credited with helping youngsters to get active and to enhance their mental health. 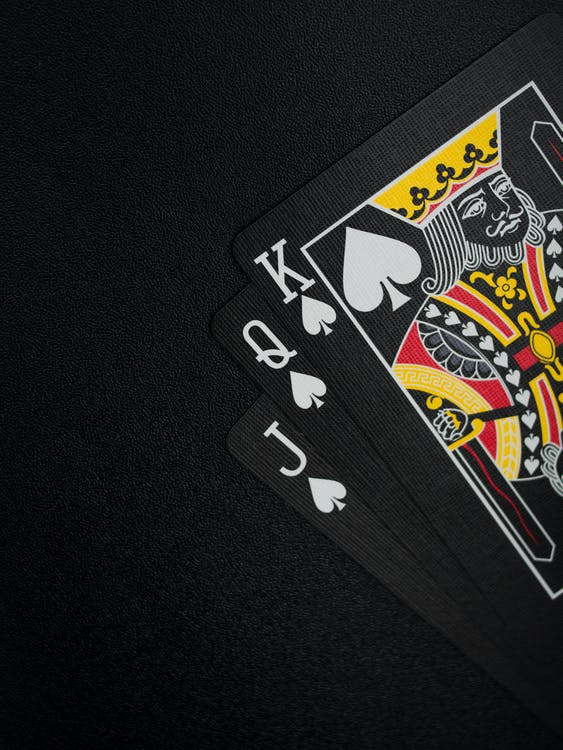 Gaming is a very wide genre and the casino sector is one area to take full advantage of app development. Elementary card games such as solitaire and spider are other examples of free software that can generate revenue through in play purchases.

Such enduring titles are perfect to pass some downtime – either when waiting in a queue or stuck on the train. Other classic casino games such as slots and poker are enjoyed to the full by bored commuters and by playing enthusiasts alike.

Those that don’t want to register with a site can find plenty of options for free poker practise mode games so there is something for everyone within this category.

In theory, the development of apps has also speeded up overseas travel. OK, so we’ve all experienced unnecessary delays in recent years but digital software is unlikely to take the blame.

All major flight companies and tour operators now provide apps and they’re not just for counting down the days until our departure. Check in times have vastly improved since their introduction and apps have also helped to cut down on unnecessary paperwork.

Moving with the Times

The travel and entertainment industries have also needed to react to current world situations and this is an area which underlines the adaptability of app developers. Before boarding a plane, you can now use your mobile to show proof of documentation such as EasyJet’s mobile boarding pass app. The same applies to other everyday activities such as going to a sports game or enjoying a night out at the theatre through other various apps.

The catering sector also had to adapt to the changing times. Sadly, some outlets have been unable to cope with a loss of trade but others have responded and they’ve used app technology in order to help them along the way.

Even the smallest of bars can obtain an app where remote ordering of food and drink can quickly be carried by the customer. There is an option to retain payment details to speed things up even further moving forward.

The Future of Apps 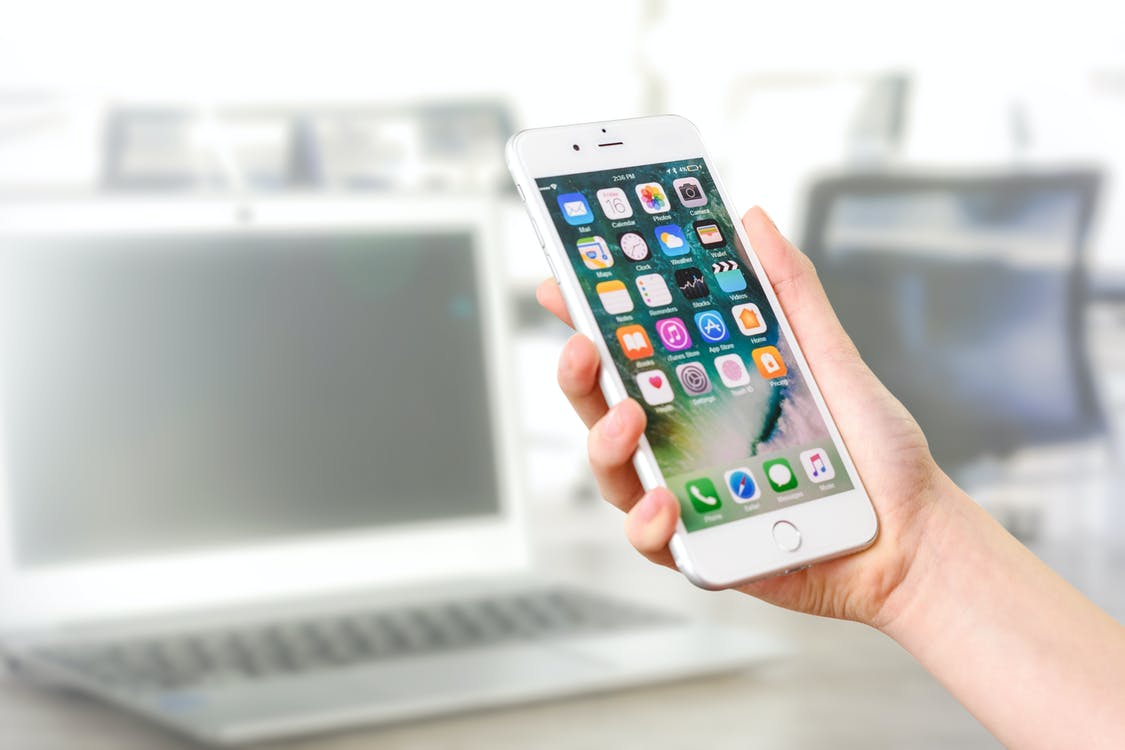 The technology and development represents an evolution but it’s fair to say that apps have revolutionised our lives. They have speeded up online purchasing and we now consume our media in a completely different manner than we did 20 years ago.

Modes of communication such as social media apps have continued to grow over the last 2 decades and has transformed how we interact with one another. WhatsApp now has a feature where you can delete messages several hours after sending it. Social media in general has become a benchmark for many companies in how they communicate with their consumers, when promoting offers and providing key brand messages.

The immediate future is likely to see more small to mid term businesses employing apps as part of their strategy. There is technology to suit all budgets and mobile applications are no longer the exclusive domain of the big boys. The new office tool Loop, which is a new app from Microsoft brings Word, Excel, PowerPoint and Teams functionality into one place making it easier for businesses to conduct their work.

Beyond those next moves, the future of app development is limited only by the imagination of those behind their production and it will be fascinating to see what’s in store.