fishing, coastal tourismunderwater mining, portsor shipbuilding or marine biotechnology Are some of the activities of the so-called “blue economy”, which includes Sea related industries and sectorsoceans and coasts.

“Every sustainable activity stems from the seas and oceans. Twelve sub-sectors of the blue economy have been identified,” Javier Noriega, President of the Andalusian Maritime and Marine Group, explains to EL ESPAÑOL-Invertia.

With 945 km of coastline, 13 ports and about 30% of the national port activity, Andalusia has just created a Ministry of Blue Economy It will be led by Ramon Fernandez Pacheco. This follows in the footsteps of countries like United Kingdom, Netherlands, France and Portugalwhere agencies were established in ministries and state secretariats.

Noriega appreciates this innovation: “We have a great opportunity in southern Spain in this regard. The fabric of SMEs and all activities related to the marine environment will be better served. We believe that there may be between 4,000 and 5,000 small and medium-sized businesses.”

There is some data on its impact on the Andalusian economy. One in ten jobs in the region is associated with this sector and contributes approx 10.5% of GDP. That is, it is born More than 300,000 jobs It contributes about 17,000 million euros to its economy, according to a report prepared by the Federation of Andalusian Companies (CEA) and the Military Council.

Construction and marine equipment are other activities associated with the blue economy. In the case of Andalusia, it has companies like Navanti (which generates 1,686 direct jobs and 11,829 indirect jobs) and marine dredging (with medium and small shipyards).

Renewable energies such as ocean currents or sea ​​windbiotechnology for Look for active ingredients in this environment or underwater miningare also some of the options for the so-called blue economy.

Tourism or fishing is also included in this category. The first can be divided into Coastal, marine or tourism tourism. Among the three, they add up to 17.8 million tourists and represent nearly 60% of the total tourism received by the Andalusian community.

Beach tourism is found in 9% of Andalusia and is very seasonal. Between April and September, 70% are concentrated. The second creates about 1,100 jobs associated with 64 marine entertainment venues and there are about 350 companies. Last time, nearly a million passengers were registered before Covid-19. 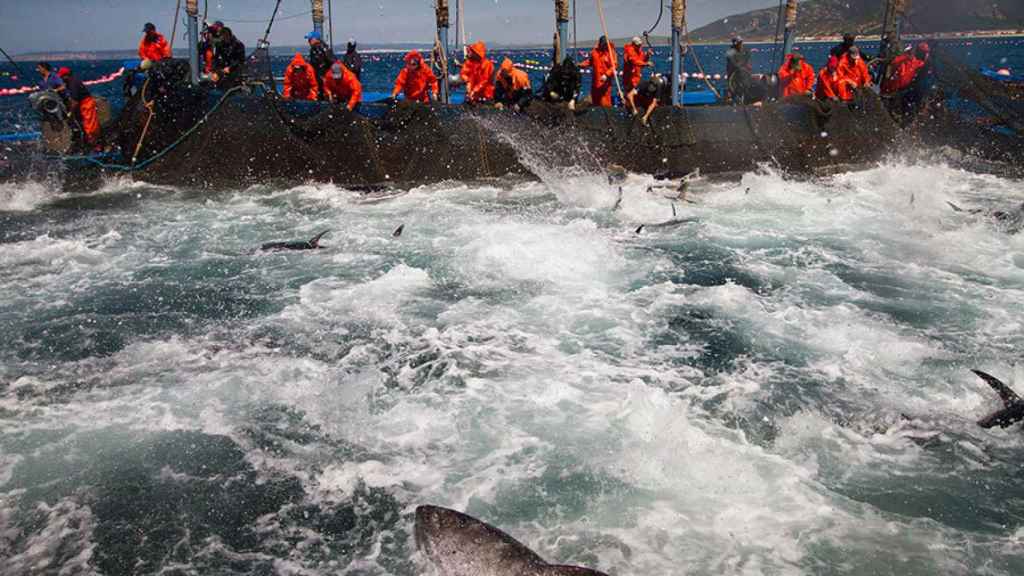 “New trends for more sustainable fishing, dams that are built with materials that stabilize animals and plants or underwater archeology, are just more specific examples,” adds the group leader.

The sector defines three tasks for the new advisor as “duties”. First, create a file Diagnostics of productive tissues A plan of action with key objectives.

Infrastructure strengthening and Construction of a railway that allows the transportation of goods from ports to the interior It is the second request. Finally, they ask for a legislative framework that considers the needs of the business sector and the productive sector.

Other cases in Spain

And the Andalusian government is not the only one that has started work. It is a term promoted by the European Commission to create a sustainable economy. It is estimated that the traditional sectors of this economy In Europe, they created 4.5 million direct jobs.

Recently, a program was established in Barcelona to create companies in sustainable economic activities related to the water domain. for this part, In Galicia there is the General Technical Secretariat of the Consellería del Mar And the Canary Islands that were approved last year The Blue Canary Economy Strategy 2021-2030among other things.