Cryptocurrency euphoria arose, in addition to attracting many investors, to various platforms to democratize this type of operation. This is the gist Petnovo, An entity dedicated to buying – selling cryptocurrency, which includes potential Exchange pesetas for bitcoins.

“Through this campaign, we seek to pay tribute to the currency that has accompanied us throughout most of our lives in Spain and to welcome the world of cryptocurrencies.”

It is not just a change, it is Bitnovo offers an additional 15% acquisition of Bitcoins for the exchange peset. As a deadline, users have until June 30, the same date that the Bank of Spain decided to be able to exchange pesetas for existing currencies.

The agency states that there is still 3% of the total amount in pesetas that were in circulation at the time of the entry of the euro. This 3% represents 266051 million pesetas without spending, which is equivalent to 1,599 million euros.

How to benefit from Bitnovo campaign?

In order to access this feature, only interested parties will have to send evidence that the Bank of Spain has handed over the exchange of the peseta against the euro during June 2021, to [email protected] With a copy of a valid DNI or NIE.

After verification and approval of all documents, Bitnovo will send the user a voucher for the corresponding amount. From Bitnovo they highlighted that Bitcoin continues to rally against the Euro.

In addition, more and more Spaniards are leaning towards buying cryptocurrencies, and according to a Statista survey, about 9% of Spaniards already use or own cryptocurrencies such as Bitcoin, which represents around 4 million people. 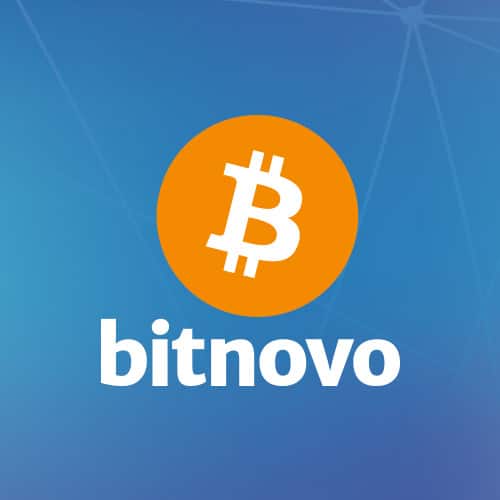 These positions Spain is very close to other European countries with a cryptocurrency adoption rate such as Switzerland and Greece (11%), And ahead of countries such as Germany and Canada (5%) and Japan (4%).

Bitnovo’s flagship product is the cryptocurrency voucher system that has positioned this company as a leader in physical distribution in more than 40,000 points of sale across Europe (Spain, France, Italy, Portugal and the United Kingdom). These coupons can be found in the main chains (Fnac, Worten, Game o Eroski), Stores, supermarkets, shops, and even small establishments.