For Cuba, it is necessary to promote the development of renewable energy sources (FRE), since today electricity generation depends on 95 percent of thermal power plants that consume fossil fuels at a high cost, which means that the country must dispense annually more than 2,800 million dollars to purchase fuel Abroad.

As part of the system of government administration, the National Innovation Council, headed by the First Secretary of the Central Committee of the Party and the President of the Republic, Miguel Díaz-Canel Bermúdez, Deputy Prime Minister of the Leader of the Revolution, Ramiro Valdes Menendez and Alejandro Gil Fernández, attended the representatives of various agencies, organizations, research centers and universities, based on The cross-sectoral nature of this programme. 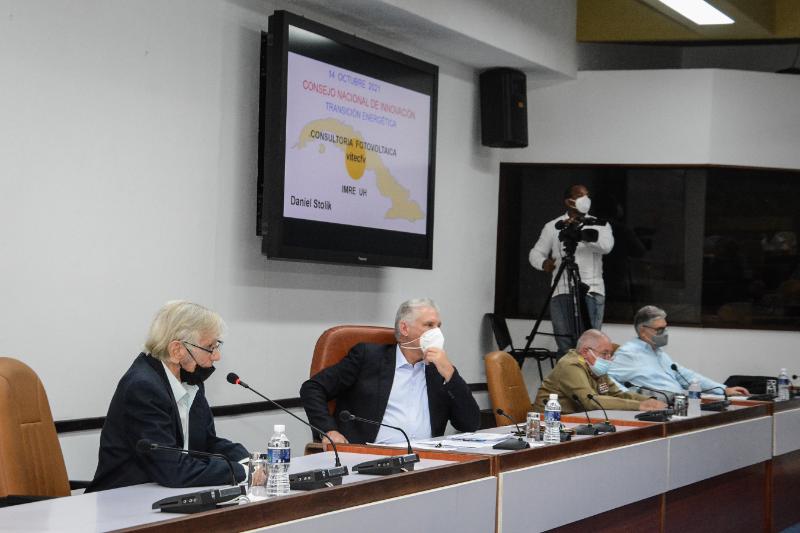 For Levan Aront, Minister of Energy and Minerals, the transition towards the use of renewable energy sources is necessary in the short term of the state policy and development plan until 2030.

Five presentations were made on the topic of renewables, which our president rated as very comprehensive, during this session of the National Innovation Council which focused on PV, wind energy and the use of biomass for electricity and biogas generation.

During the presentation by the experts, it was clear that renewable energy sources require different technologies, and that their development requires the greatest possible integration of the elements, according to the Vice President of the Cuban Academy of Sciences, Carlos Rodriguez.

The participants took as a starting point the necessity of promoting this program because of its great impact on the economic and social life of the country, on the path to achieving sovereignty and sustainability in the field of energy. This was stated by Manuel Alejandro, Coordinator of the National Group of Universities, who considered the tools necessary for greater effectiveness. 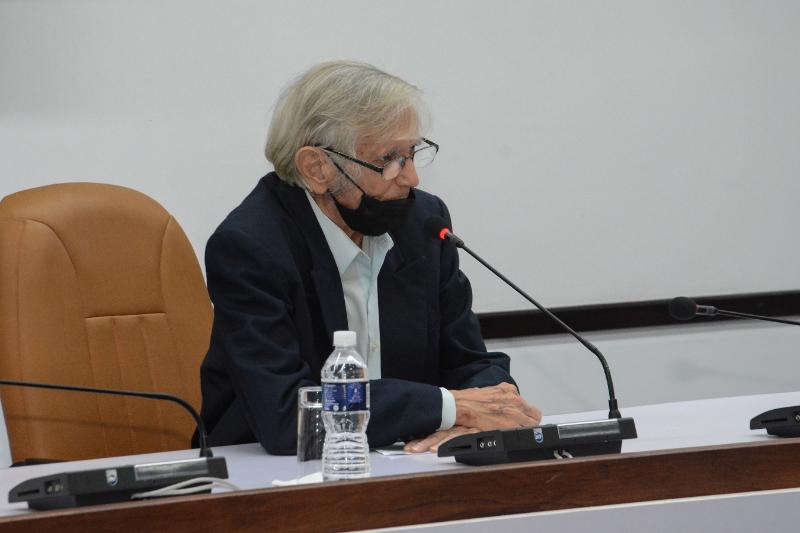 The Cuban president considered the meeting very valuable, due to the contribution of very interesting ideas. He stated that the issue of the country’s shift towards the use of renewable energy sources is the fundamental issue of the nation. 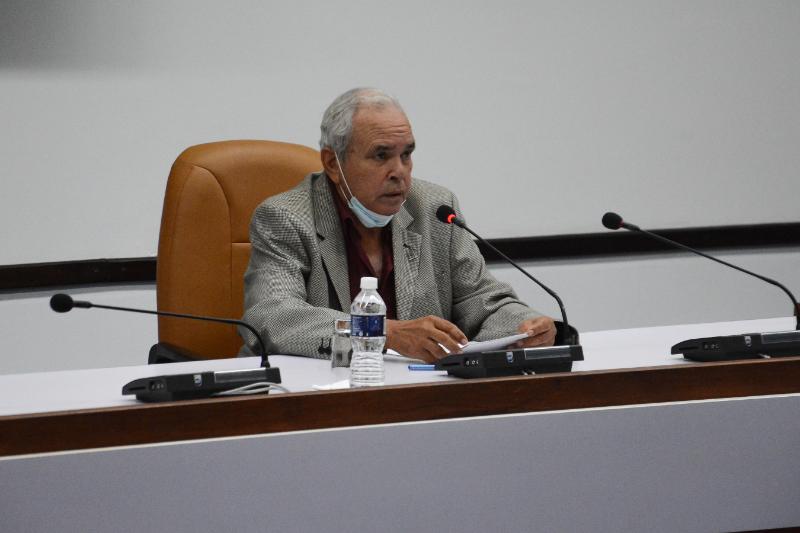 The First Secretary of the CPC Central Committee evaluated the contribution of experts, academics and managers of the conceptual elements related to our sovereignty, social development and the environment.

He pointed out that the energy sector is included in the national strategic plan for economic and social development, as a strategic sector for what it represents for the state, and because it generalizes all the activities of the nation.

He agreed to conduct a comprehensive analysis and evaluation of the introduction of increasingly efficient technologies, emphasizing that any approach in this regard must be comprehensive.

Díaz-Canel has certified that any investment made in the country must be accompanied by the installation of renewable energy sources.

Finally, the President proposed the creation of a national group whose first task would be to review the entire strategy for the transition towards the development of renewable energy sources in the country. “Through this integration, we will improve what has been included in the strategy. This will give impetus to everything we will do,” he added.

The Policy for the Future Development of Renewable Energy Sources and Efficient Use of Energy Until 2030, was approved in 2014, and it is a cross-cutting issue throughout the economic and social life of the country, the implications of which range from the economy to the environment and energy sovereignty.