The San Francisco-based start-up Voxel has just raised an additional $15 million in Series A funding according to https://www.forbes.com/sites/, taking the total from this round up to $18 million. This company was founded a little over a year ago but has already entered into agreements to work with a number of companies in different industries, so what do they do and how are they helping to make workplaces safer?

What Does Voxel Do?

Voxel uses artificial intelligence and computer vision to help companies avoid workplace accidents. This is done by putting their algorithms to work on analyzing live video feeds to identify real-time threats as well as behaviors or patterns that could eventually lead to accidents. Their own site confirms that Voxel works with companies such as Americold Logistics, which is a cold storage provider who used this technology to reduce injuries by 77% and save $1.1 million in a year.

Indeed, the company suggests that each injury sustained at work costs a company an average of $42,000, which doesn’t include additional issues such as business interruption, the loss of productivity, and any damage done to the reputation of the business. Their system works with existing security cameras and helps them to look for problems in areas such as spills, poor use of ergonomics, and the use of powered vehicles, making the safety process proactive rather than reactive.

Companies typically get started by adding the software to a single location where they feel that they have the greatest risk of accidents happening, per https://vatix.com/blog/, or perhaps a location where incidents have occurred in the past. After this, they have the option of paying more to cover other parts of their premises in the same way.

See also  Perseverance captures the sound of creativity on Mars 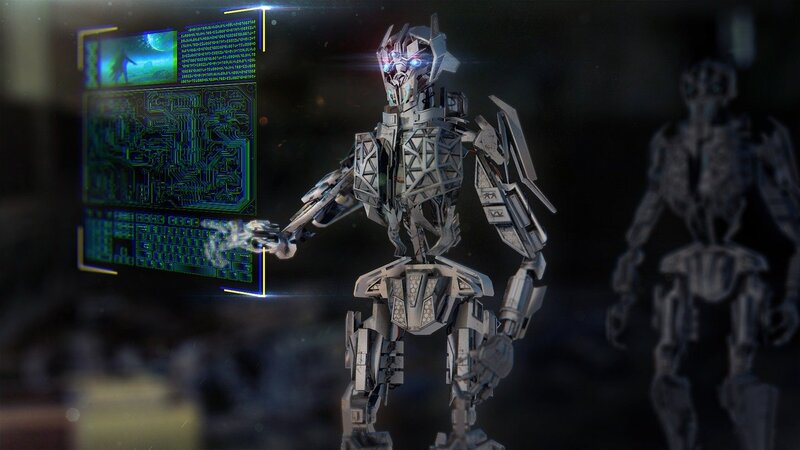 From the Employee’s Point of View

While this sort of technology should be good news for companies looking to cut costs and maximize their productivity levels, it should also provide useful benefits for workers. It may provide real-time opportunities to prevent a worker from suffering a painful slip or accident, or to avoid poor lifting techniques that are likely to lead to long-term damage to their muscles and joints.

At the moment, anyone who is injured at work can look at the personal injury claims process detailed here, https://mcginleylaw.ie/personal-injury-claims/. This is a process that generally has to be carried out within two years of the accident taking place or of the person being aware of the injury. To be successful, the injured party has to show that someone else was negligent or otherwise at fault for the incident.

As for Voxel, their team has increased in size from eight to around 30 during its first year in operation. Alex Senemar is their CEO, and he said that they’ve “grown by 10x” already and that it’s been inspiring to see the impact that their product has had in real-world settings.

The latest injection of funds should allow Voxel to carry on growing, so we should probably hear a lot more about this innovative company and its approach to workplace safety in the future.