If you’ve driven in London at all over the last couple of years, you’re probably aware of the Ultra Low Emission Zone or ULEZ. What you might not be aware of, though, is the scheduled London ULEZ expansion.

While at present the zone only covers the same area of Central London as the London Congestion Charge (LCC), it’s set to get a lot bigger from 25 October 2021.

In this article, we’ll explain the basics of what the ULEZ is and how it works, cover the coming expansion and give you some tips on how to avoid the charges.

The ULEZ was introduced in April 2019 as an effort to control emissions and air pollution within the capital. It’s been a success over the last two years, showing a significant increase in the number of cars in the city that meet low emissions standards.

If you fail to pay the ULEZ charge, you incur a fine of £160. Though this reduces to £80 if it’s paid within 14 days, it’s still a lot of money. The easiest way to avoid it is to stay out of the zone if you’re driving a polluting vehicle.

See also  Trick to find out the online contact

If you absolutely need to enter, though, you can pay through the Transport for London’s (TfL) Pay to Drive app, which charges a fee of £10 per registered vehicle per year.

Note: Cameras record entry and exit to the ULEZ, and you must pay the £100 or £12.50 daily charge even if you only enter briefly. As the fee is charged by the day, you’ll also need to pay for two days if you drive in the ULEZ past midnight.

What are the ULEZ emission standards?

To avoid having to pay the ULEZ charge, your vehicle must meet the following standards:

Don’t panic if you’re not familiar with Euro emissions standards. In general, your vehicle will meet standards dependent on when it was registered. The dates are as follows: 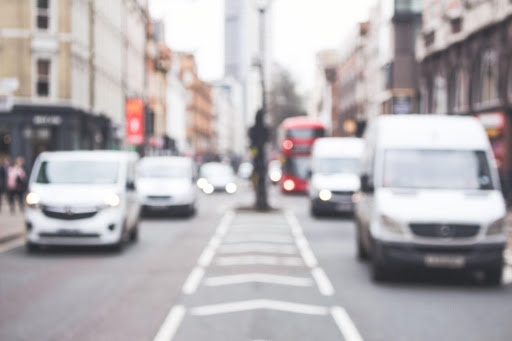 As mentioned above, the ULEZ has been quite the success so far. And as the UK government adopts ever stricter standards for emissions control, the city is seeking to expand the zone.

With the London ULEZ expansion, the zone will extend beyond Central London and up to but not including the North and South Circular roads. You can learn about the new boundaries in more detail on TfL’s website.

See also  Does the British monarchy still have a place in the United Kingdom in the twenty-first century? | Video

The expansion will take place from 25 October 2021.

How can I avoid ULEZ charges?

In practice, there are only two ways to avoid having to pay ULEZ fees: drive a vehicle that meets the zone’s emissions standards or don’t drive in the zone at all.

Of course, the first of these options might be easier said than done. Buying a new car can be quite expensive, after all.

Luckily, London has some pretty great public transport options, and in many cases it’s quicker and easier to get to where you’re going on the bus or tube than by car.

If you’re coming from outside the city, consider one of the many park and ride schemes all around the outskirts. Companies like Stashbee make it easy to find and rent a short- or long-term parking spac. 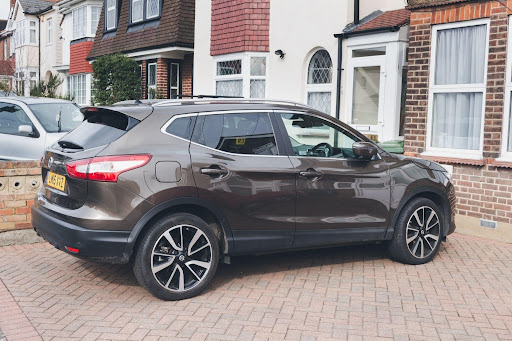 We hope you found this article informative and helpful. If you’re considering driving anywhere in London after 25 October 2021, make sure you’re ready for the ULEZ expansion. Check your vehicle’s registration today and, if you don’t meet the ULEZ standards, consider setting up parking outside the city ahead of your journey.