Love or hate them, reality shows have undoubtedly changed television forever, effectively creating a new category in entertainment. While the reality TV formula isn’t strictly new, its effectiveness has been constantly improved over the decades in order to keep these formats appealing and relevant.

The Impact of Reality-TV

Reality TV opened the door to a new dimension of spectacle, in which the mundane elements of ordinary life are as worthy of emotional investment and escapism, for spectators, as films and plot-based TV shows. This idea proved to be so successful in its appeal that other industries were quick to develop their own products with a reality TV-inspired edge.

The gaming industry is perhaps the best example of this. Popular franchises, such as The Sims, are rooted in the idea of life simulation, in which you don’t necessarily do anything extraordinary, but yet can live in someone else’s shoes.

In addition, in recent years, games have not only incorporated this key aspect but have directly drawn inspiration from some of the most popular reality TV shows. There are game shows with high stakes and vulnerable contestants, such as Who Wants to Be a Millionaire and Deal Or No Deal?, that have found themselves adapted into slots, bingo, and Slingo titles worldwide. Then there are online slots games that feature the iconic faces of people such as Gordon Ramsay on titles such as the Hell’s Kitchen Slot, available on well-established sites like Genesis Casino. In this online slot game, reality TV show enthusiasts can take their reality TV show experience to the next level by joining a themed virtual room that offers a sense of the atmosphere of the show.

The Appeal of Reality-TV

The opportunity presented by reality TV shows to peek into other people’s lives was initially revolutionary, in the sense that it used the most basic aspects of human curiosity to fuel audiences. However, modern reality TV hasn’t stopped there. While curiosity and empathy are great tools to attract new viewers, it’s the clash between ordinary people and the spectacle of fame that has truly taken this formula to a new level, as detailed by Vice. 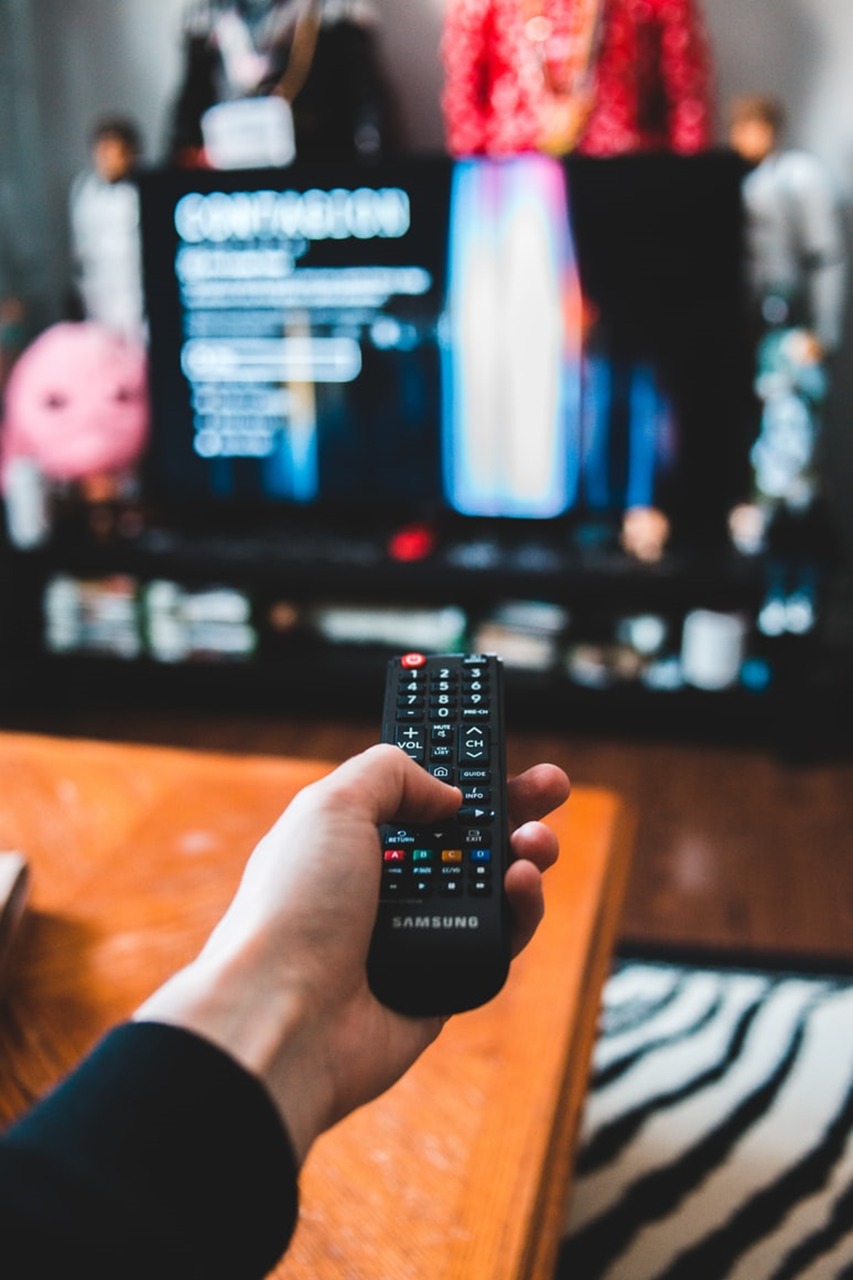 However, there is a second underlying reason for the success of reality TV in the last ten years: the internet. Reality shows have the power of going viral on social media platforms due to the fact that the typical demographic of viewers is tech-savvy and quick to draw up memes on pretty much any iconic reality TV clip. From turbulent break-ups to hilariously clumsy injuries, they’re all immortalized on platforms such as Instagram, Twitter, and TikTok.

In a world where people are no longer so ashamed to expose themselves, reality TV shows are more attractive than ever for both audiences and digital platforms, as reported by The Hollywood Reporter. Most reality TV personalities will maintain their own social media presence, which also allows viewers to interact with the stars of their favorite shows. Whether it’s just dropping a ‘like’ on a new photo, leaving a comment on a video, or even influencing major decisions in the shows through polls or opinion pieces, social media can certainly have a large impact on both reality TV shows and their casts.

Today, reality TV has become a true television classic. However, this formula is far from becoming obsolete as the themes that fuel reality shows, such as empathy, voyeurism, the mysteries of fame and love are key elements of any entertainment formula.