Skip to content
Top News
“As the Alto de Azores continues to expand, droughts will increase in Spain and Portugal”

The Azures Antiklon, –Known as Azores High or Alto de las Azores- is a fixed area of High pressure over the North Atlantic Surrounded by anti-vortex winds driving weather systems that bring rain and modify ocean moisture transport to Europe. The extent of the high Azores region So it affects precipitation throughout Western Europe, especially during the winter.

A new study was published in natural earth sciences Observations, model simulations, and paleoclimate data were collected that allowed Analysis of changes in the North Atlantic climate over the past 1200 years. The authors found that the Alto de las Azores, which they call a European rain “guardian”As the planet gets warmer. 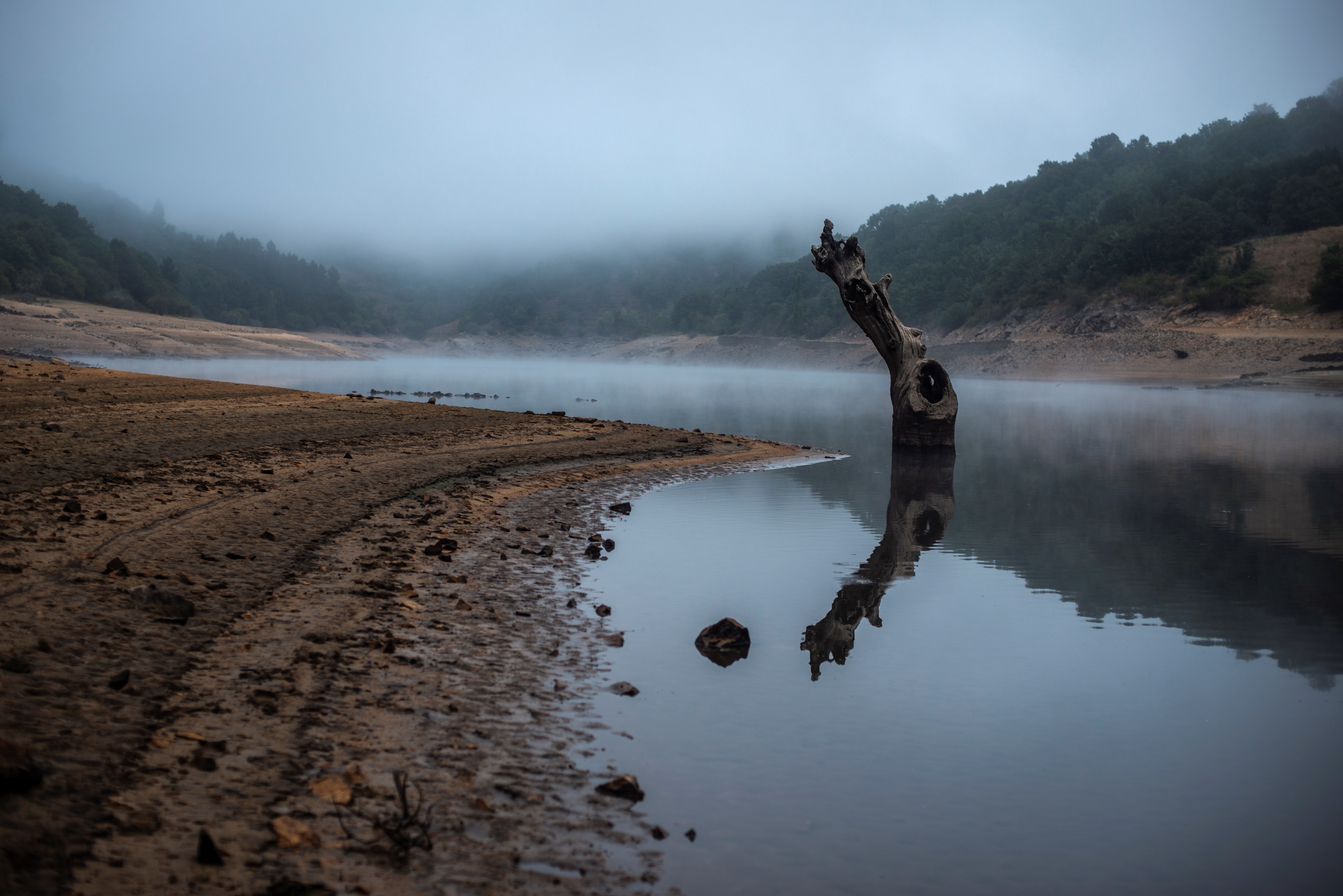 The authors found that the Alto de las Azores, which they call the “guardian” of precipitation in Europe, has expanded as the planet warms (EFE / Brais Lorenzo)

Peak winters in the Azores are associated with drier winter conditions across the Mediterranean and wetter weather in the UK. These ends It has become more prevalent since the industrial revolution, It increases from a harsh winter every 10 years in the pre-industrial period to a winter every four years in the 21st century, according to specialists.

“As the Alto de Azores continues to expand, droughts will increase in Spain and Portugal”, The authors predicted in their paper. The region will see a 10-20% decrease in winter precipitation over the next century, This will make agriculture in the region “one of the most vulnerable in Europe.”the authors caution. 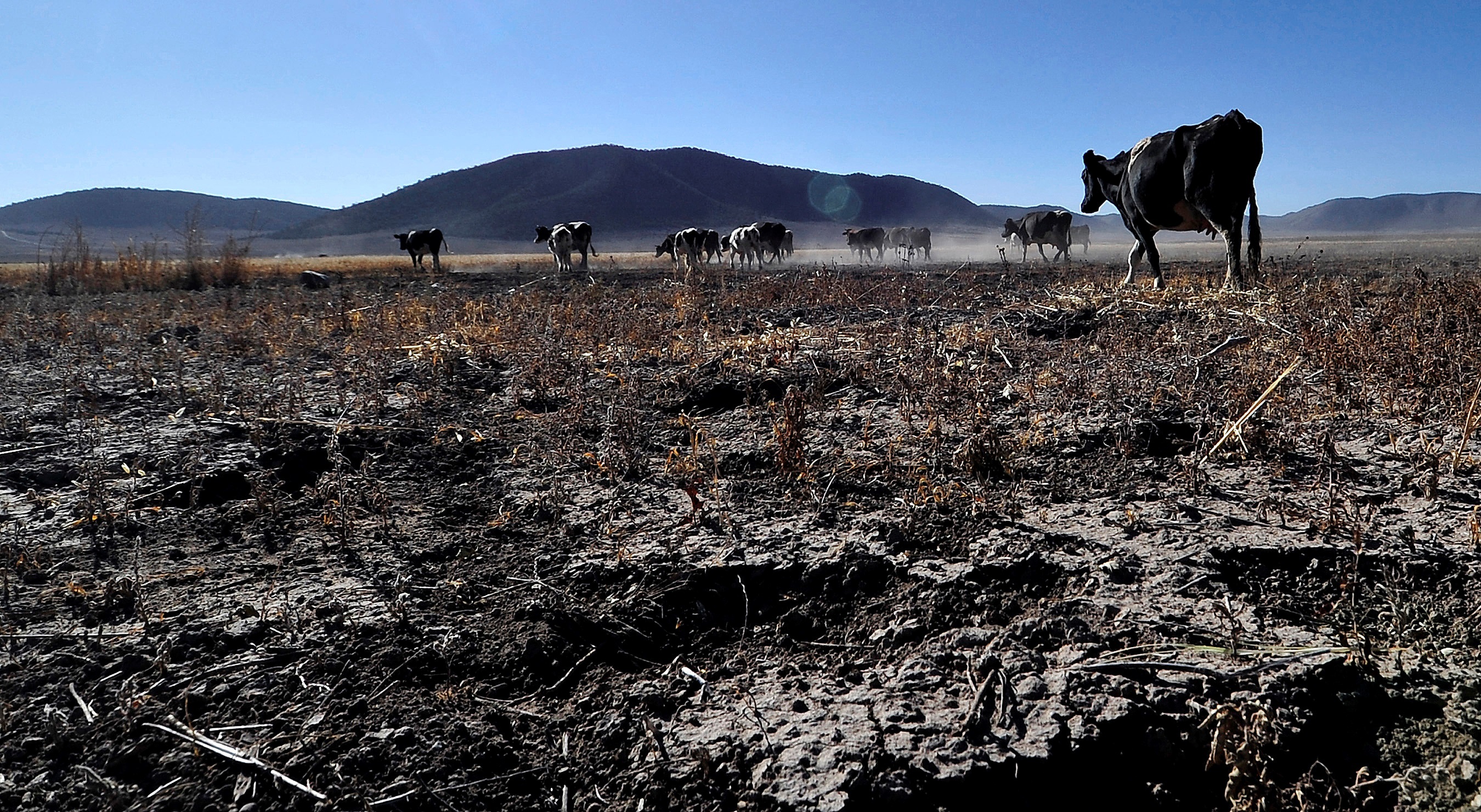 Europe includes a variety of climates. Much of the continent, including the United Kingdom and much of mainland Europe, is characterized by mild temperatures and humid conditions year-round. Meanwhile, southern Europe has a Mediterranean climate with hot, dry summers and cold, humid winters.

However, in recent decades, these climates have undergone a change.Winter precipitation over the western Mediterranean has decreased in recent decades by between 5 and 10 mm per year, According to the study. By 2100, another 10-20% decrease in winter precipitation is expected, with Serious repercussions for agriculture in countries such as Spain and Portugal. Meanwhile, the The UK experiences wetter winters.

To explore the cause of recent changes in rainfall in Western Europe, the study authors focused on the Azores anticyclone (named after the archipelago west of Portugal), which consists of dry air descending in the subtropics. The height of the Azores causes winds to flow in a clockwise direction around North Africa, the eastern coast of the United States, and western Europe. 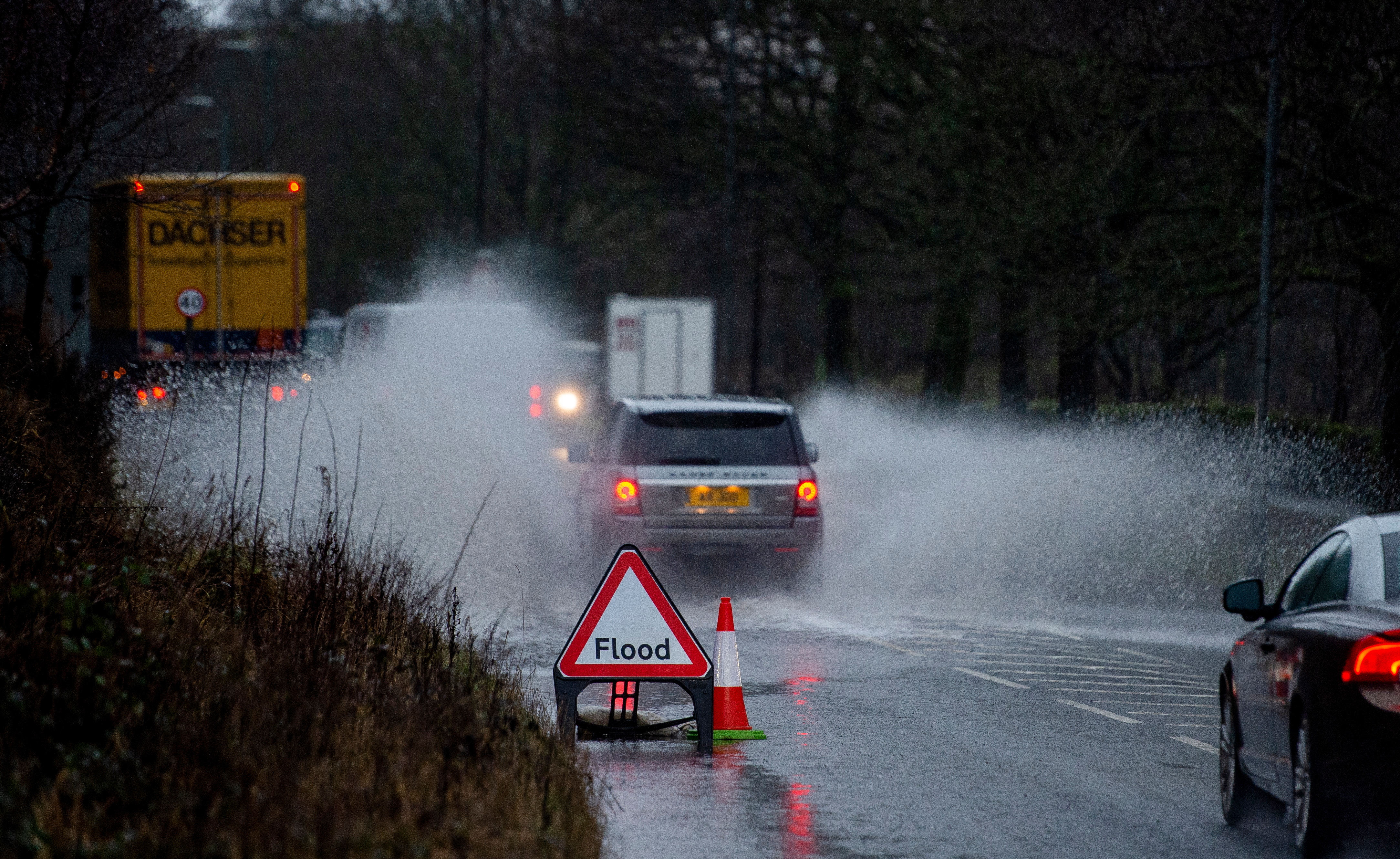 Meanwhile, the UK has seen a trend of increasing precipitation (EFE)

Westerly winds traveling across the North Atlantic capture and draw moisture over Europe, where it falls as rain. The magnitude and intensity of high temperatures in the Azores varies from year to year, resulting in differences in precipitation levels across the continent. 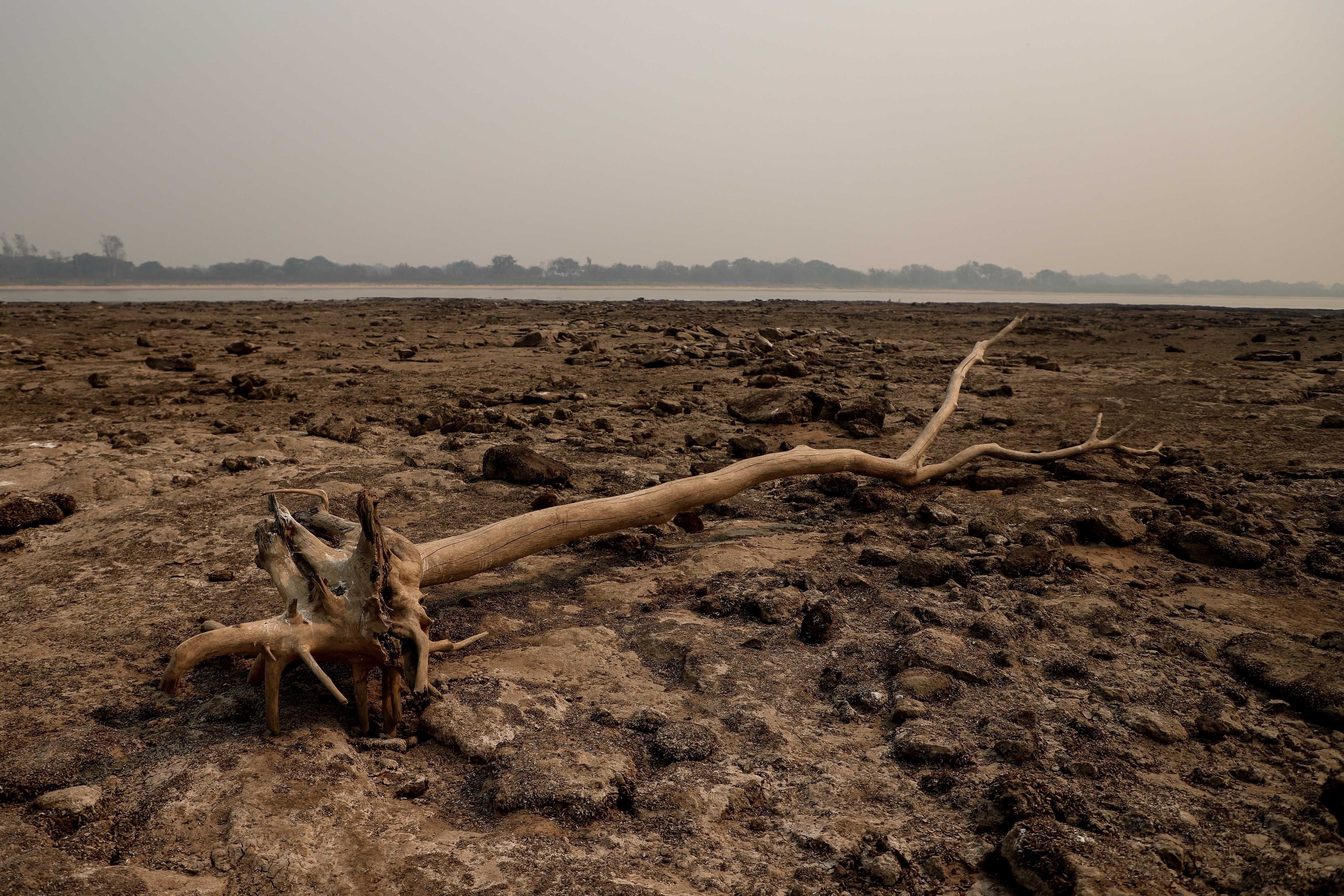 “Change in climatic conditions will be crucial when it comes to food production in the future,” said the author (EFE/Nathalia Aguilar)

To illustrate how it can affect the North Atlantic climate, The authors simulated precipitation and sea level pressure in a very high winter in the Azores using a set of models called the Last Millennium Array.. Thus, they determined that an extreme event such as the indicated event occurs 35.3 mm per month less precipitation on the western coast of the Iberian Peninsula, a decrease of about a third.

See also  The European Union, the United States and the United Kingdom are considering possible sanctions against Russia

Explore the authors too Changes in the Azores since 1950 Using observations of sea level pressure and precipitation to compare their mean volumes in 1950-1979 and 1980-2007. Winter precipitation over the western Mediterranean has decreased in recent decades by 5-10 mm per year.

in the meantime, The UK has seen a trend of increased precipitation. Finally, the authors investigated the cause of the expansion of the Azores. They used climate models to simulate the number of extreme azure rise events that would have occurred in the past 1,200 years under a variety of different climatic conditions. 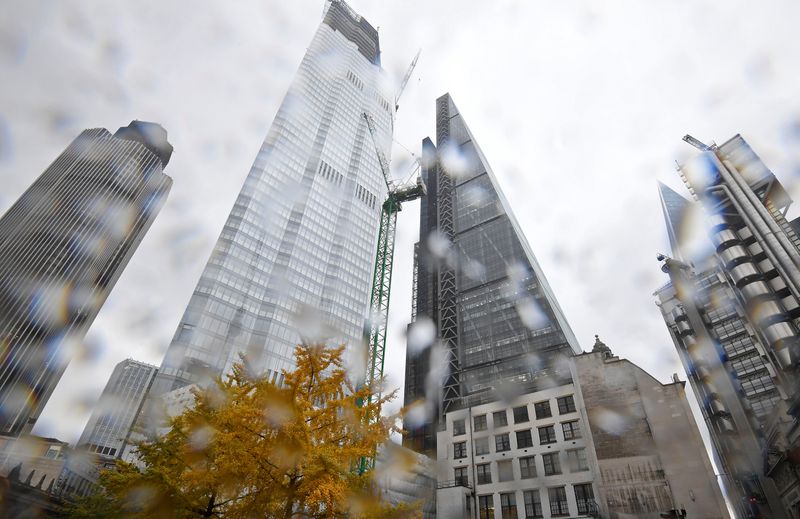 The study suggests that the higher expansion of the Azores is linked to changes in the Hadley circulation, an important atmospheric circulation system. Air circulates between the equator and the mid-latitudes. As the weather warms, The Walker and Hadley cycles weaken and widen, which reduces air mixing at different altitudes and dries up the atmosphere.

Investigation The weakening of these flows has been linked to a decrease in the number of tropical cyclones around the world. for amnhofer Shifts higher than the Azores during the winter correspond to an expansion of the Hadley circulation in a warmer climate. 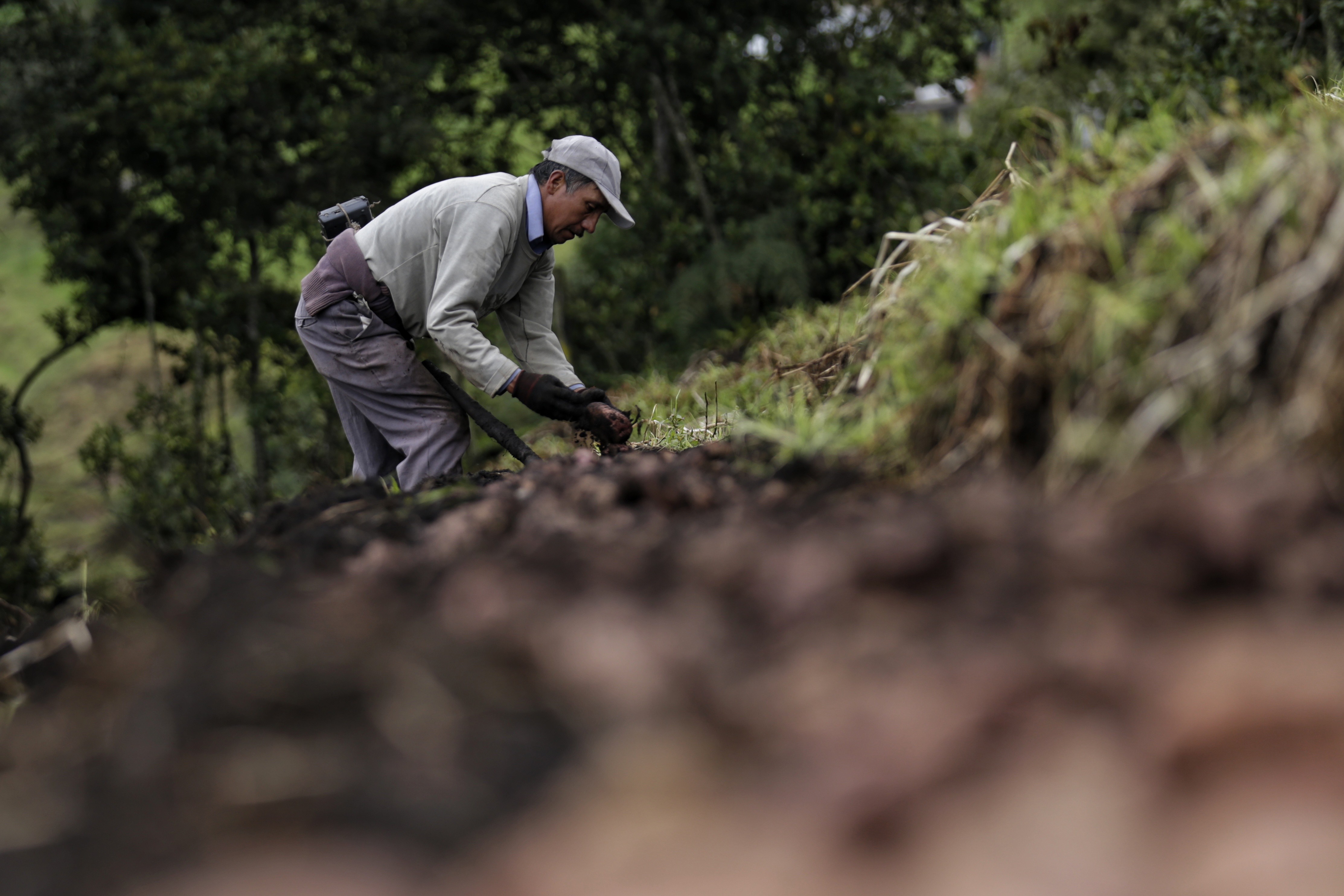 The primary concerns that scholars focus on in this research surround agricultural and industrial production. “A change in climatic conditions will be crucial when it comes to food production in the future, drought on the one hand and excess rainfall on the other, will be key data for looking at what is being produced and when and what adjustments farmers have to make. Producers to take care of their crops,” Ommenhofer concludes.