As the current Euro 2020 Championship is warming up, there will be many teams looking for a slice of history. England, of course, have never won the event before, but the 3 Lions will be looking to set that right if they can make to the Final at Wembley Stadium on 11th July. Unwanted records have gone too, with Austria getting a first-ever win at the Euros (a 3-1 victory over North Macedonia) at the seventh attempt.

But which teams have historically performed the best at the Euros since the competition’s inaugural event in 1960? Some of the best-performing teams might surprise you, as there have been some shock winners down the years. If you think you can name every winner of the Euros, then test yourself on that subject with these sports quizzes. But below, we count down the best performing teams in Euros history:

One of the problems with documenting Euro’s history through statistics is that many of the countries that performed well in the past don’t exist in their current form today. Nevertheless, Czechoslovakia were winners in 1976, beating West Germany in a match that gave birth to the “Panenka” penalty. 20 years later, the Czech Republic were in the Final of Euro ’96. They weren’t so lucky this time against Germany, losing to Oliver Bierhoff’s Golden Goal.

It might surprise you, but you have to go back to the days of Dino Zoff (probably the greatest keeper in history) in 1968 for Italy’s only Euro’s victory. The Azurri have been in two Finals more recently, however, in 2000 and 2012.

See also  Bella and Schwartzman lost to Rublev and Medvedev 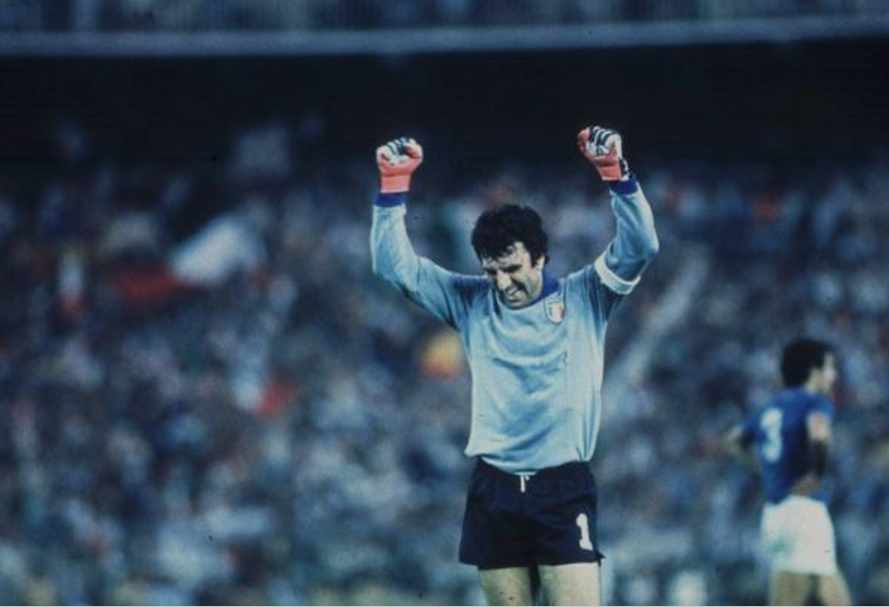 Before it’s break up, you tend to forget just what a footballing force the Soviet Union was, particularly at the European Championship. A win at the first-ever Euros tournament in 1960 was followed by Finals in 1964, 1972 and 1988. They might just also be the unluckiest team in Euros history.

A Michel Platini-inspired France won the tournament in 1984, and then became dual World Cup and European champions in 2000. A Final defeat in 2016 to Portugal hurt, but Les Bleus are favourites with bookmakers to put that right by winning Euro 2020. 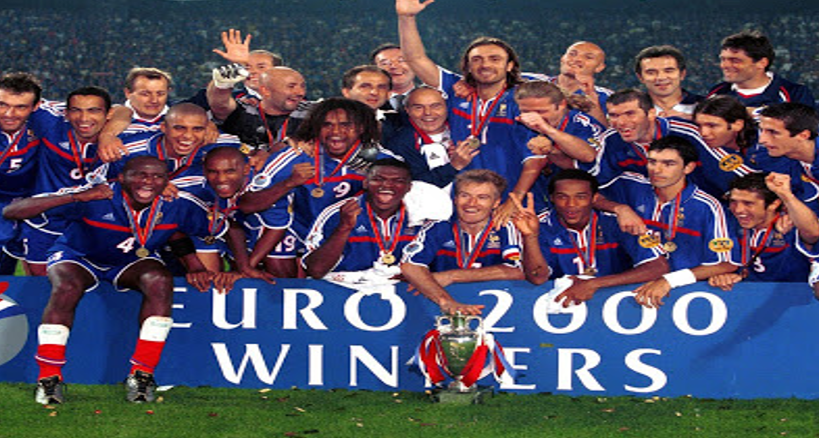 The only team to retain the trophy (2008 and 2012), Spain also won the second-ever Euros in 1964. A Final defeat in 1984 (to Platini’s France) is the only blot in their copybook at the last leg of major tournaments. Only one team has a better record than La Furia Roja….

Utterly dominant, whether it was West Germany or the unified Germany after 1990. Wins for West Germany in 1972 and 1980 sandwiched a defeat in the 1976 Final. The team lost the Final to Denmak in 1992, but made up for it by winning Euro ’96 at Wembley. The Germans last made the Final in 2008, losing to Spain 1-0 in a match more one-sided than the score suggests.