Today’s Vietnam has a strong new tourist attraction, after the official opening on Friday in Northern Son Province; The longest glass bridge in the world: Bach Long (White Dragon).

At 632 meters long and built about 150 meters high, the wide boardwalk is part of the Moc Chau Island tourist complex, which also includes a five-star hotel, an amusement park, and an ethnic minority culinary area.

According to experts, the white dragon – about 200 kilometers from this capital – is able to withstand the weight of at least 500 people walking on it at the same time.

Vietnamese bridges gained notoriety in 2018 with the opening of the Golden Bridge (Cao Vang), in the coastal city of Da Nang, which is listed as the New Wonder of the World due to its unique architecture.

The impressive walkway, which appears to be supported by two giant hands, is 150 meters long, consists of eight sections and is located at an altitude of 1414 meters above sea level.

It is a crossing between a replica of a French village and the flower oasis of Le Jardin D’Amour, in the Ba Na Hills complex, and from its height a visitor can enjoy an unparalleled panoramic view of the mountains of Nui Chua National Park. 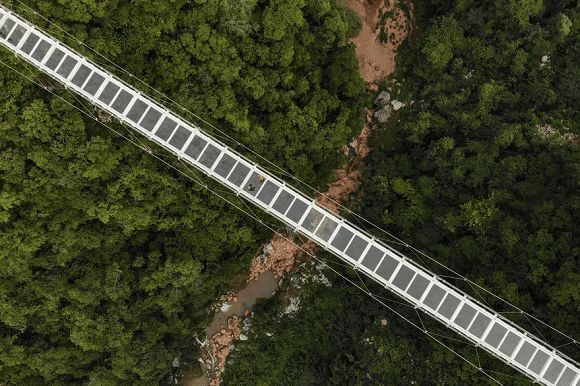 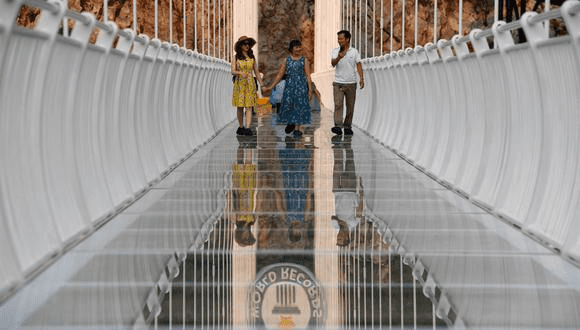 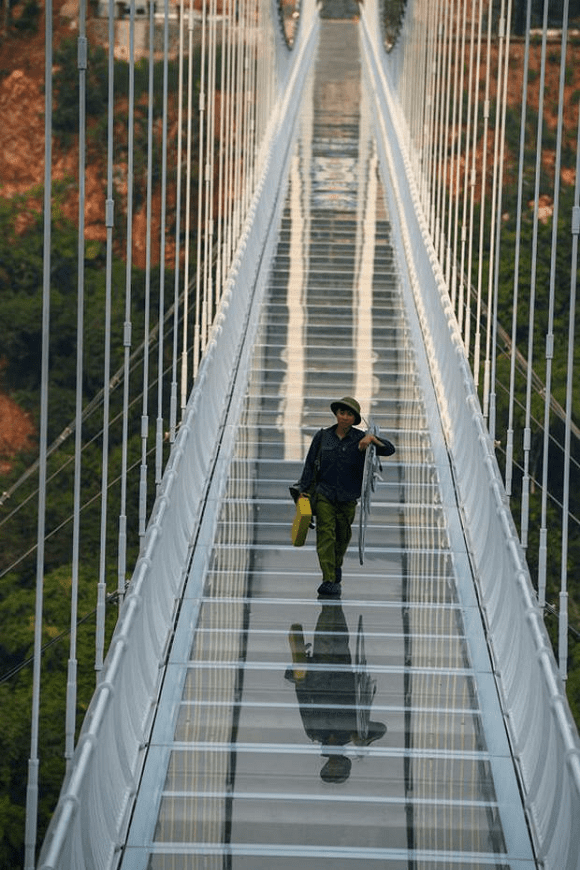 (with information from Prensa Latina)