Volcano National Park has been named the sixth-best national park in the world, according to TripAdvisor’s 2021 Traveler Choice Awards list for the popular digital medium released by TripAdvisor on Thursday and created by travelers around the world.

The majestic volcano with nearly perfect conical shape and the conservation area that comprises it is the first on this list of parks in Latin America and is only surpassed by the Serengeti National Parks in Tanzania, the Jim Coubert Reserve in India, the Maasai Mara Reserve in Kenya, as well as the Grand Teton Gardens in Wyoming. In the United States and Kruger in South Africa,

The aforementioned list consists of a total of 25 national parks in countries on five continents, including those listed above, plus New Zealand, Chile, the United Kingdom, Tanzania, Vietnam, Iceland, Australia, Sri Lanka, Croatia, Canada, and Brazil.

“Costa Rica is proud to have won the Arenal Volcano National Park as the sixth best national park in the world according to the Tripadvisor Travelers’ Choice Awards 2021. This recognition undoubtedly contributes to the continuing status of Costa Rica as a sustainable tourism destination,” said Carolina Trigos, Director of ICT Marketing Carolina Trigos, that biosecurity and a safe haven to reconnect with oneself in the context of this new normal, and we will continue promoting and marketing our country along the same lines. 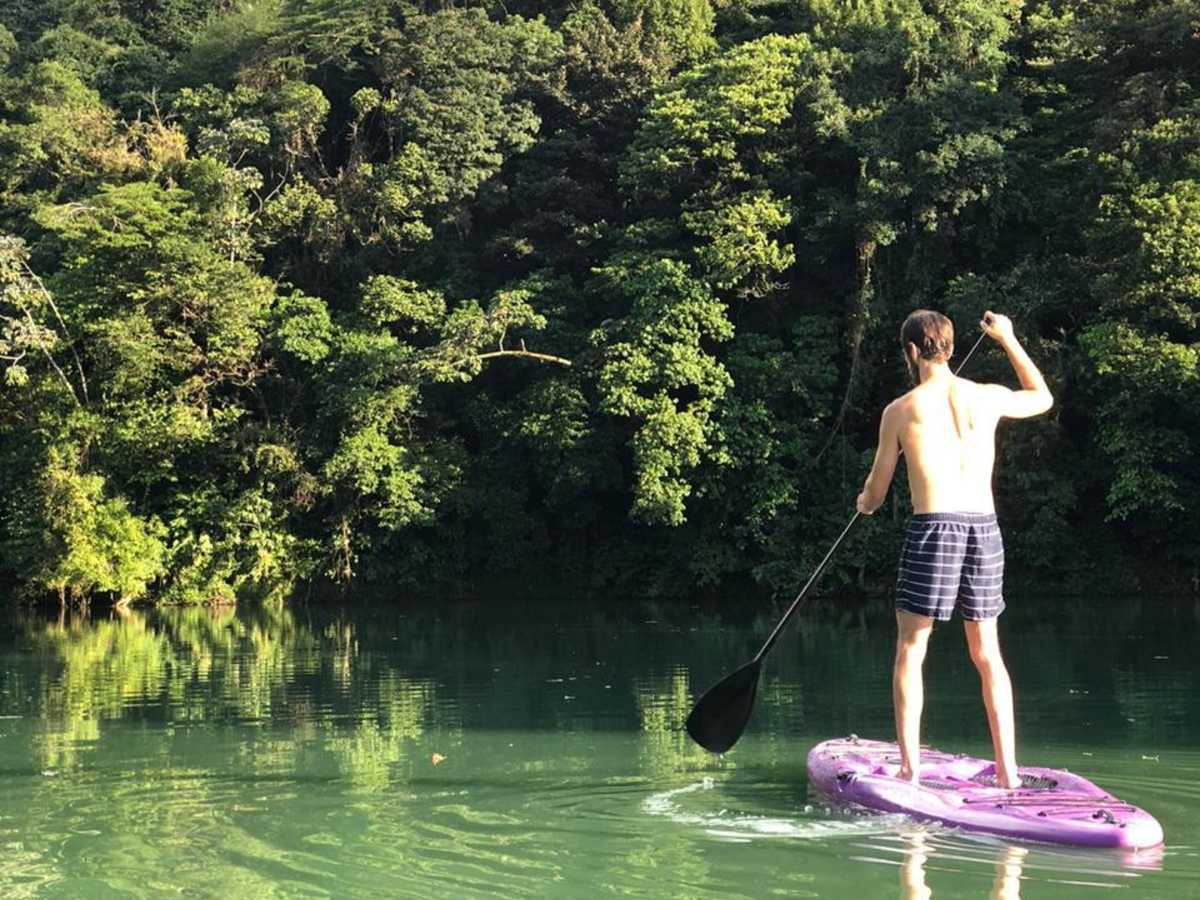 “We are delighted to hear the news that Arenal Volcano National Park is listed in the top ten of the most visited national parks and is recommended by all tourists who post on their platforms around the world. Tadeo Morales, Vice President of Arenal Chamber of Tourism and Commerce, said with joy: A great incentive gives us great comfort and the knowledge that our country continues to live up to the best traveler recommendations rankings. “

Morales added that he was positively surprised to surpass famous national parks such as Colorado’s Grand Canyon, among other world-famous protected areas, on the list.