The second round of elections in France

The first time Emmanuel Macron faced Marine Le Pen was in the second round of the 2017 elections, when he comfortably won. At the time, the incumbent had 66.06% to 33.94% of the vote for Le Pen.

In the current competition, in which the two will meet again on April 24, it seems that winning will not be so easy.

According to the BBC, veteran political commentator Alain Duhamel has expressed that “the anti-regime parties now enjoy the loyalty of the majority of the French people” since then, if Marine Le Pen’s vote is added to that of Eric Zemmour and third candidate “Nicolas Dupont-Aignan, the far-right would get on 33% of the vote, up seven points from 2017. The anti-Le Pen vote and the anti-Macron vote are now converging; He comments that the first goes down and the second goes up.

An Ifop-Fiducial poll puts expectations for April 24 at 51% for Macron and 49% for Le Pen, while Ipsos-Sopra Steria gives the incumbent president a broader lead, 54% versus 46%.

In his speech after hearing the results, Macron asked the French to stop the far right. “I invite everyone, including those who did not vote for me in the first round, to support us”She said. ‘Satisfying populism and xenophobia, this is not France’handle. ‘Nothing has been reported’He added, while asking his followers not to “sparing efforts”. 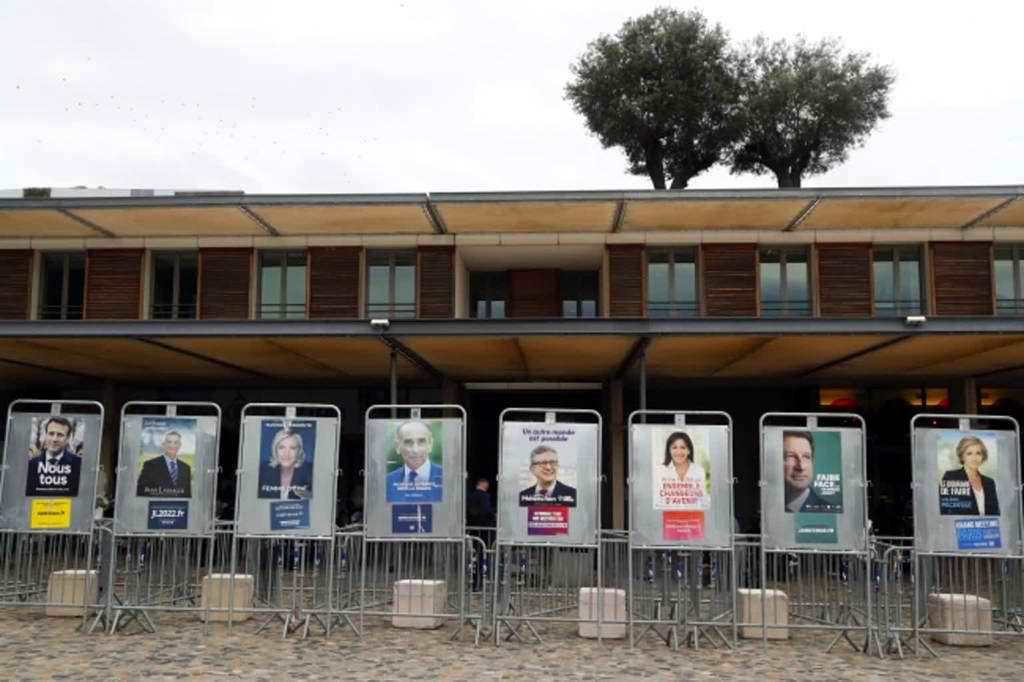 France’s Insumisa leader, Jean-Luc Melenchon, who came third in the first round of the presidential election, asked his voters that none of them choose the far-right Marine Le Pen that day. “You don’t have to vote for Le Pen.” Repeat several times the representative of the left Mélenchon in the intervention after knowing the first results.

In 2017, at the age of 39, he became the youngest French leader since Napoleon.

Macron has promised full employment within five years, an annual tax cut for families and businesses, and financing by gradually raising the retirement age from 62 to 65.

Regarding defense, he stated that he would increase military spending with a view to greater independence from France, particularly in the context of the Russian invasion.

As for energy, he proposes the construction of six nuclear reactors, while in education he will seek to give universities greater autonomy.

Marine Le Pen: The “renewal” of the far right

Le Pen has been a familiar face in French public life for a decade, when she first tried to run for president.

Under the direction of Marine Le Pen, the National Front in 2015 expelled her father after a series of comments downplaying the Holocaust. Since then, the lawyer and former MEPs have also led an effort to renew the radical image of what is now called the National Assembly.

A few weeks ago, the National Group expressed its preference for reforming the EU “from within”, especially after the rise of far-right leaders in the region. He compares patriotism to globalization and calls for a reduction in immigration.

It also wants to prevent the wearing of the Islamic headscarf in public places.