In its latest update on investigations since the 2016 Panama Papers leak, the Canadian Tax Agency (CRA) reported that it has completed about 200 audits of the Canadian taxpayers named on those financial documents.

Five years after one of the largest financial records leaks in the world, which revealed sums of money stashed in tax havens by politicians, gangs, athletes and celebrities, the Canadian Tax Authority has found violations in 35 cases.

While other countries have filed charges of tax evasion against their citizens whose names appeared in the Panama Papers, imposed convictions on them and recovered hundreds of millions of dollars in taxes, so far, the Canadian Tax Agency has not submitted a single indictment. Criminal prosecution against anyone as a result of examining the leaked documents.

Five years after the Panama Papers were published in Canada, little has been seen compared to what has happened in other countries, said Toby Sanger, Canadians’ director for tax justice, Canadians for Tax Justice.

In updated data provided to CBC, the CRA said its investigation had identified around 900 Canadian individuals, companies and funds in the Panama Papers. A preliminary assessment of these taxpayers concluded that about 60%, or about 540, of them “complied with their tax reporting obligations,” so there was no justification for the audit.

Of the remaining cases, by the end of 2020, about 200 audits had been completed, while another 160 were being carried out.

Of the completed audits, the Canadian Revenue Agency said, 35 had resulted in new taxes or penalties totaling $ 21 million.

According to the CRA, there are many reasons why a lot of people and companies associated with bank accounts or companies created in tax havens may not have to pay taxes. These include instances where a shell company was set up in a tax haven, but it has never been used, or it was used to purchase a vacation property abroad that a person still owns, which is why it has not been used yet. And forced to pay taxes. Cases were also included in which the Canadian listed in the Panama Papers was not the true owner of the company but would have shown his name for that purpose.

In a statement, the CRA said it is important to note that having a person’s name on the Panama Papers does not necessarily mean non-compliance with Canadian tax laws.

The Panama Papers publication, released on April 3, 2016, was one of the largest financial record leaks in the world. Almost eleven and a half million documents, pertaining to nearly 200,000 accounts created in a chain of tax havens, came from the global law firm Mossack Fonseca, based in Panama City, which was permanently closed in 2018 amid the scandal.

Mossack Fonseca is a Panama-based law firm with over 40 offices worldwide. This entity has worked with some of the largest financial institutions in the world, such as Credit Suisse Group, UBS, Deutsche Bank, HSBC, Société Générale, and Commerzbank.

The leaked documents revealed suspicious tax assets and deals that were involved, from prime ministers and heads of state to football players, movie stars and notorious criminals. 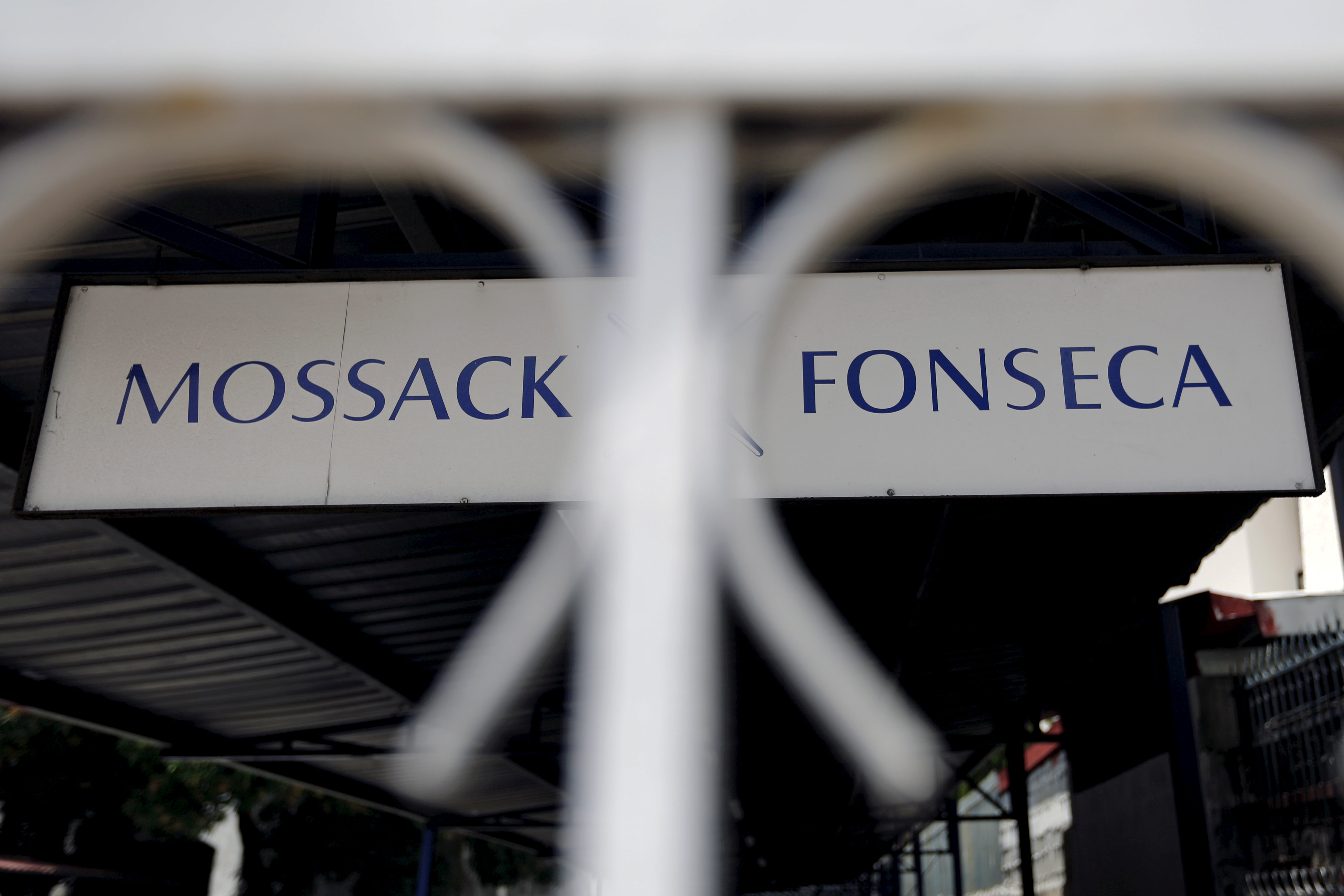 This disclosure of documents has led to campaigns in many countries to prosecute people who take advantage of tax havens to avoid paying taxes and to crack down on tax evasion.

Data compiled by the Washington-based International Consortium of Investigative Journalists, the organization that has coordinated the publication of the Panama Papers through media around the world, including CBC, shows that about $ 1.7 billion has been recovered by tax agencies from twenty countries in Tax and fines payments through March 2021.

The United Kingdom recovered about $ 317 million in tax payments. Germany raised about $ 246 million, Ecuador’s treasury reclaimed 106 million, while the tiny country of Malta collected about $ 21 million in taxes. Had it not been for the Panama Papers liquidation, these accusations would not have occurred.

See also  What are the premiere dates for La Casa de Papel on Netflix in Latin America and Spain?

In Canada, the French-speaking province of Quebec has established standards for the voluntary disclosure of financial information of individuals named on the Panama Papers. Instead, the federal government hasn’t done so, which is why tax refunds on money stashed by Canadians in those tax havens are low.

Two years ago, the IRS set the amount to be recovered from taxes and fines at $ 15 million thanks to the Panama Papers. By the end of 2020, this estimated amount had increased to $ 21 million.

The Telecommunications Regulatory Agency was unable to disclose the percentage of those $ 21 million that was actually collected, indicating that taxpayers could owe money to the government for different fiscal years due to different assessments, and pay them in installments that do not allow determining the amounts that come from any prosecution debt. .

The TRA also said that audits of 160 Panama papers that are still ongoing will likely lead to an increase in the amount of unpaid taxes, as they are “the most complex and difficult audits.”

“The wealthy taxpayers often have complex tax arrangements that lead to lengthy information gathering processes,” the Communications Regulatory Agency said in an email. “These audits, where non-compliance is identified, can be time consuming and often lead to meaningful assessments.” 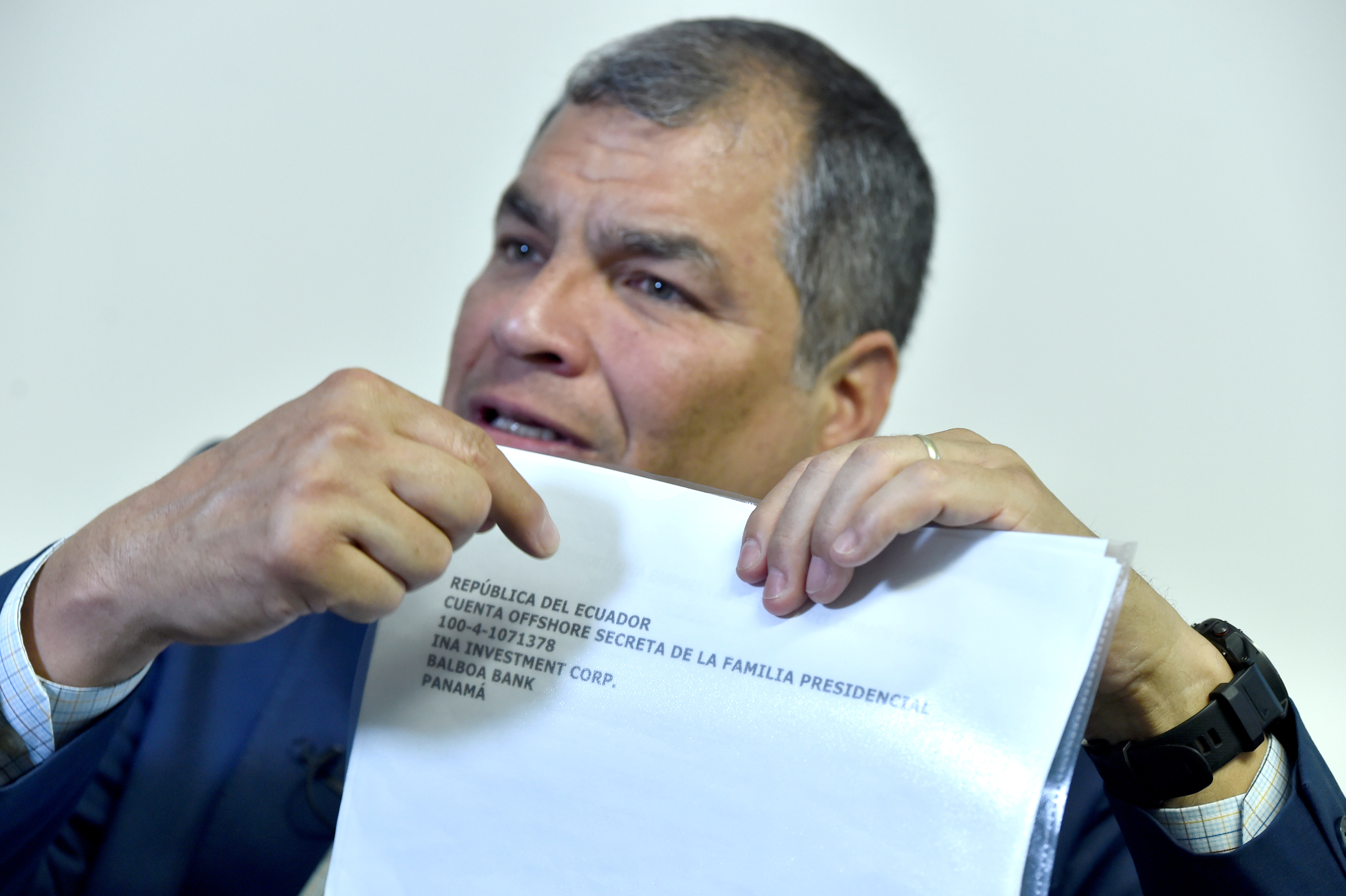 However, as the amount of money the Canadian Treasury will recover increases, it is likely that none of the Canadians mentioned in the Panama Papers will end up in prison for tax evasion.

See also  Do you need a TV subscription if you have Netflix?

Marwa Rizki, a professor of tax law at the University of Sherbrooke and a deputy for a liberal county at the Quebec Assembly, said she once heard a senior CRA official say that the agency prefers to negotiate settlements outside of court because criminal investigations and prosecutions are also pricey.

Rizki stressed that financial and tax crimes, especially the more complex ones, are not taken seriously, which means from his point of view that there is a tax system in Canada that is different from everyone else.