In mid-April, although the day is four hours longer than Miami, central Alaska is still part of the cryosphere.

Looking at my photos, I see snow on the ground during a high school track meeting on September 27th. Snowfalls hid from the sun all winter and remained on the northern slopes.

Over the past seven months, our reversal and slippage have been high. Such is life in Fairbanks, Alaska, even in an increasingly warming world.

Given the long winter, there was a very exciting event here: when it rained more than a penny the day after Christmas. Water spilled on supercooled surfaces, such as paved roads and snow, turned into ice. Our garage collapsed. I haven’t touched it yet.

Although some of the ice has melted or ascended directly into gas, making our walk a less intrusive experience, the ice sheet remains on the snowball rather than the glass.

It was difficult for a deer to get hit directly in the leg. They stumbled onto trails packed with our snowmobiles (and cars) after the December rains and never left.

Since deer must eat a large garbage bag full of frozen twigs every night to survive, the ice and deep snow that kept them from moving was great. Biologists won’t know the full impact for some time, but leaders at the Alaska Department of Fish and Game have already called off hunting for horned deer in the Fairbanks area next season.

Even in the immediate aftermath of the Christmas blizzard, University of Alaska ecologist Knut Keeland speculates about the difficult times for owls and other creatures that depend on moles living under the ice’s surface. How can an owl get its food when a layer of ice prevents these little creatures from climbing to the top? 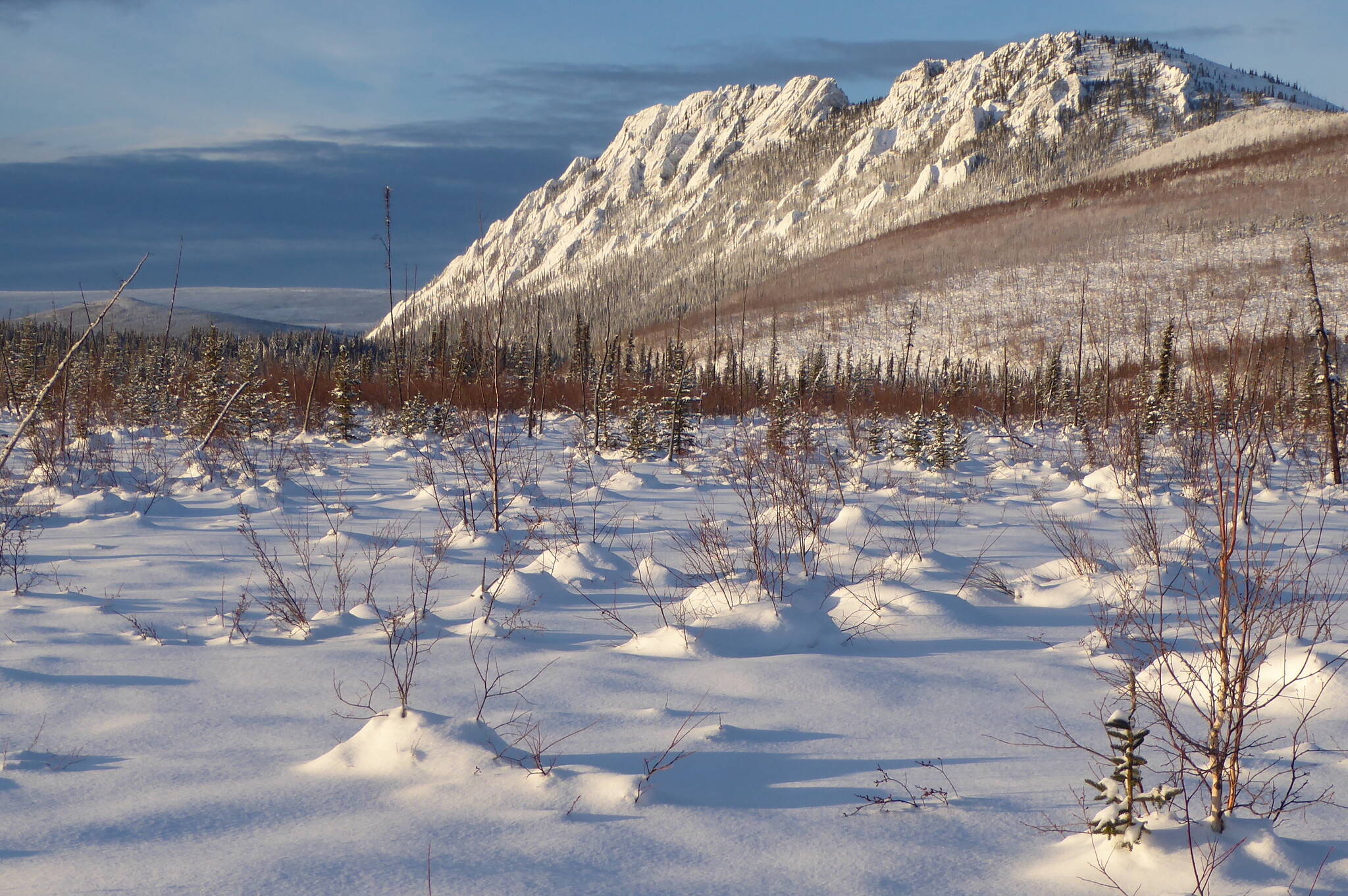 It can also work; I haven’t heard a northern owl sing this winter.

People who gave birth to three boreal owls this spring who died hovering around their bird feeders, Mark Ross, who works for the Alaska Department of Fish and Game at Kramer Stadium in Fairbanks, said. He weighed the birds the size of a robin and found them to be malnourished.

Our above average winter precipitation is maturing and waning now. The odor particles released by dog ​​dung, which are no longer blocked by the cold, float in the air.

In mid-April, cooler than average, the rivers still circle Alaska for the most part. But the sun has a lot to say about it every day.

The Tanana River stretches 550 miles from Canada to the town of Tanana along the Yukon River, and is surrounded by winter snow of 220% of its normal April volume. 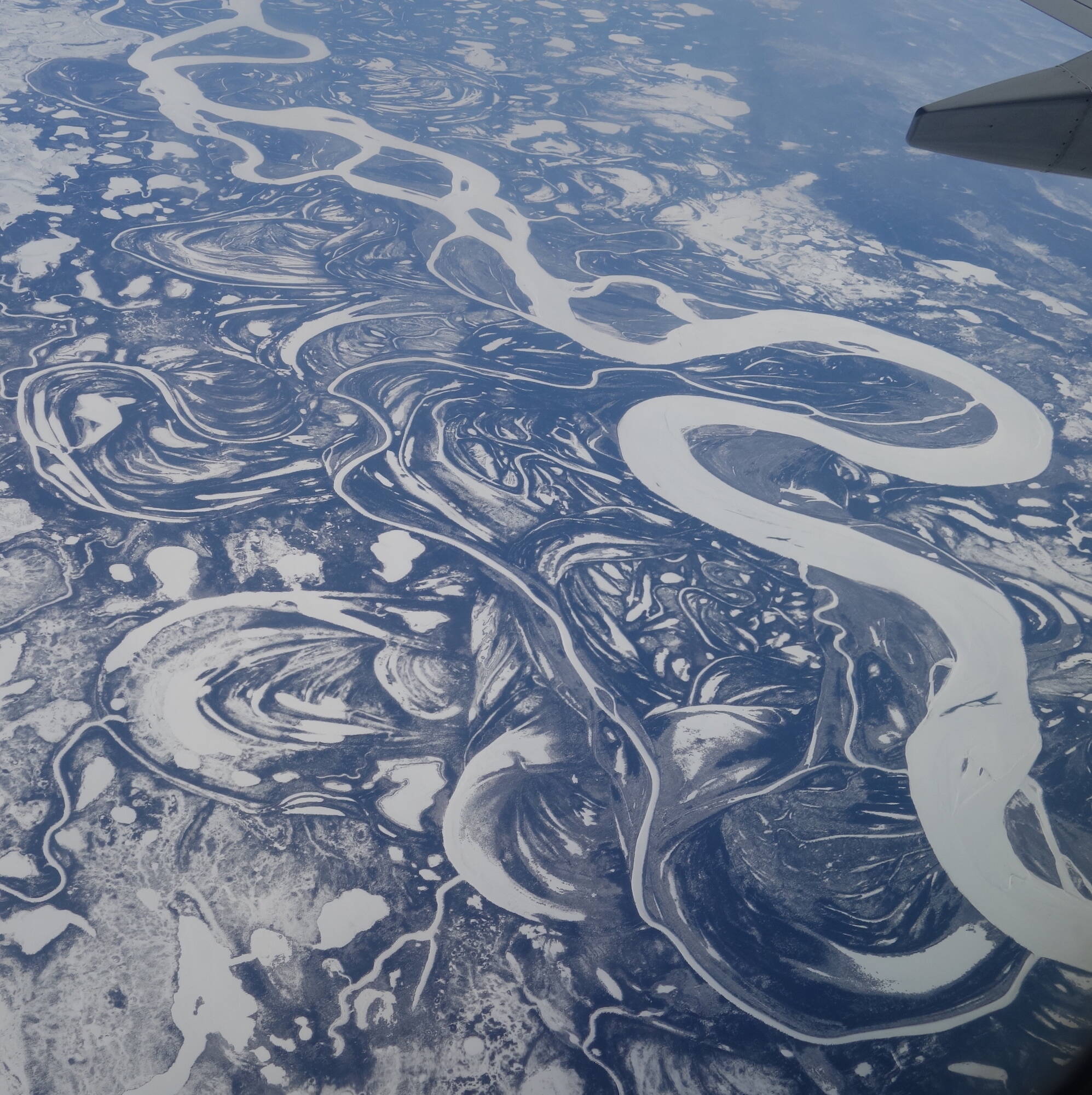 There is at least 150% more snow than usual stored on slopes and plateaus in all Yukon River drainage catchment areas.

It’s too soon to know if people in riverside villages will experience freezing floods this spring or if they prefer a mild “thermal meltdown.” The weather over the next few weeks calls for gunfire. Worst case scenario: Extremely cold weather followed by sudden, extreme heat.

Whatever happens, winter taxes will soon be revealed. I know one thing: I forget the whole ice sheet when I hear Townsend’s deer, recently arrived from Costa Rica, sing at the top of the spruce. 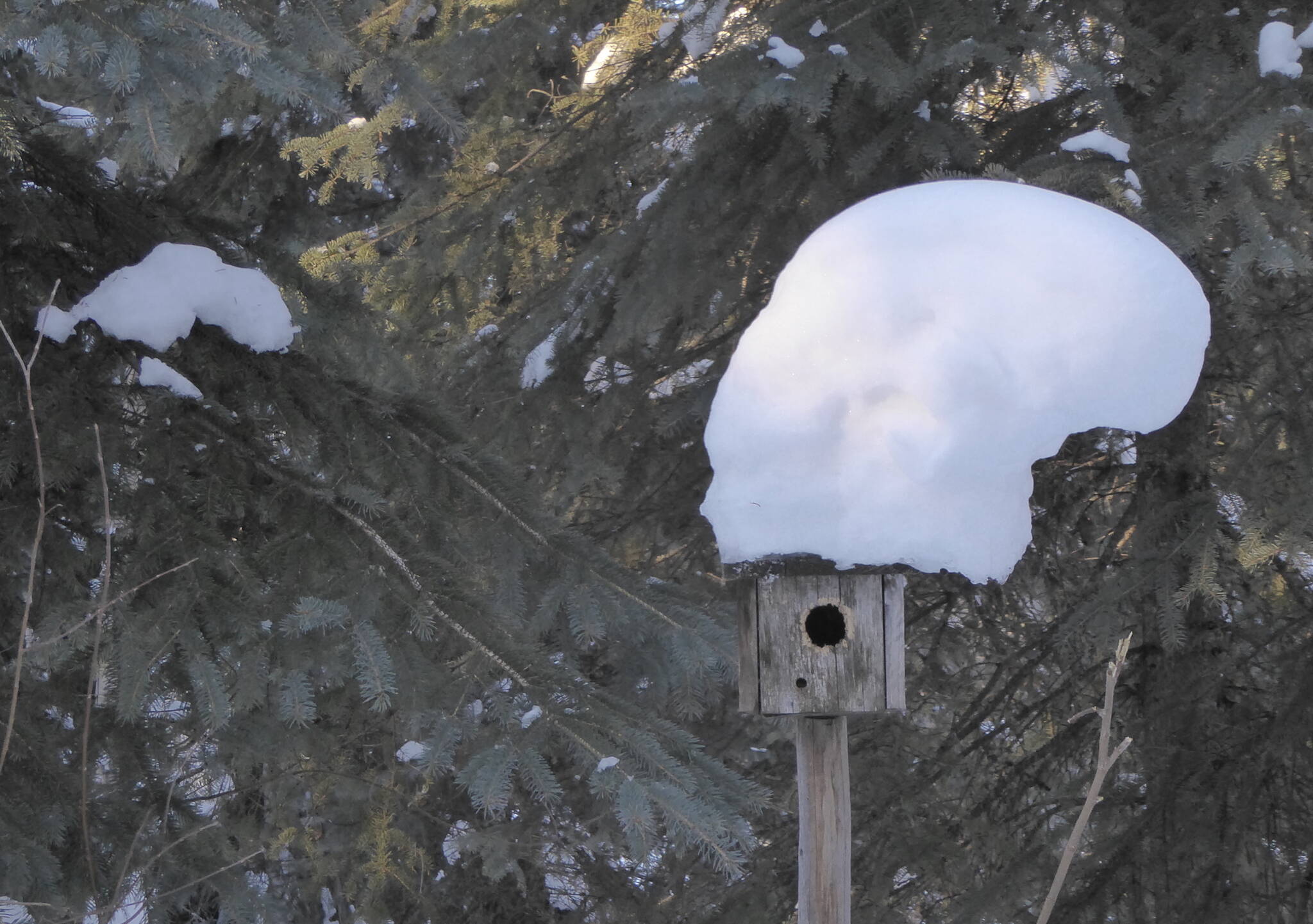