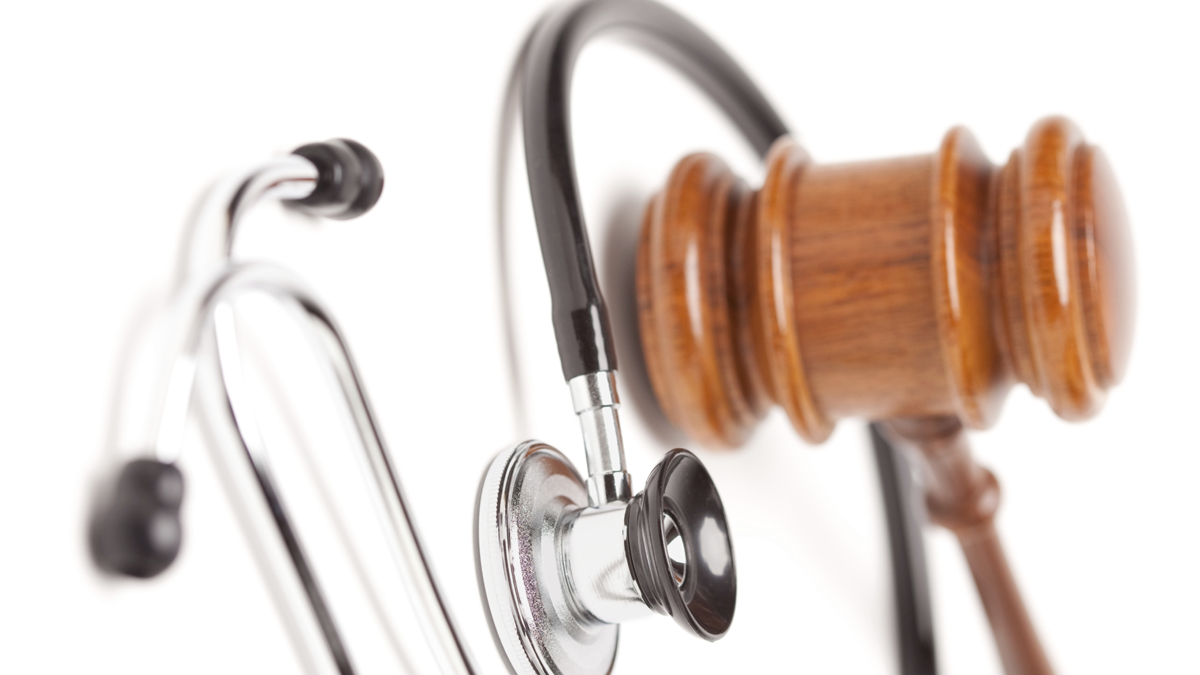 Procedures Homogeneity of titles of the general practitioner, Regulated by Royal Decree 967/2014, of November 21, which specifies the requirements and procedures for approval and declaring the equivalence to an official university academic degree and level and for certifying foreign higher education studies, and procedures for determining the conformity of the levels of the Spanish framework for higher education qualifications for the official titles of architect, engineer, graduate, and engineer Technical, technical and diploma engineer, and Medical specialties, Which was regulated by Royal Decree 459/2010 of April 16, which regulates the conditions for the recognition of the professional influences of foreign qualifications of health professionals, obtained in non-member states of the European Union, They are very complex procedures that have recently become increasingly lengthy and vague.

This is despite the current social need and especially, due to the effects of the epidemic, for more specialist doctors, so that there will be a number of highly qualified foreign professionals who would like to come to Spain to work. It is a demand for these professionals in our public health services, but the administrative approval process is delayed and makes it difficult to combine the two needs, which makes this impossible in many cases.

In fact, because of the epidemic that we’ve been seeing for a year now, a problem that was there before, like Lack of doctors, especially specialistsFound, both in public health, particularly in societies such as Galicia, Extremadura, Castilla e León or Castilla-La Mancha, and in private health throughout the national territory.

This, along with the crisis that some Latin American countries are going through, such as Argentina or Venezuela, has stimulated thisE Significantly increased the volume of approval requests, Both the general title of medicine, as well as medical specialties.

In this complex homogenization process, We encountered various difficulties Which, in our view, involves failure of management to comply with the rules governing the process itself.

First and main in Processing time delay. In this type of procedure, there is a period of 6 months for it to be resolved by the management. A period that has not materialized, as is the case in most administrative procedures, but with the aggravating circumstances, which is that the actual time of delay reaches the exorbitant figure of 8 years for medical approvals.

And this with compounded it The intervention of the so-called Evaluation Committee is considered inevitable, according to the provisions of Article 6 of Royal Decree 459/2010So that a solution can be reached, and therefore resorting to the controversial administrative appeal path serves only to urge the administration, by means of a sentence obliging it to dissolve within a specified period of time, but in principle, this resource will not lead us to obtain a ruling that grants or rejects the request Agree.

So see the SAN example of February 13th, 2019, which states the following:

However, the lack of a timely solution does not automatically lead to the Chamber being in a position to grant recognition to the effects of the foreign specialized title, and ignoring the procedures for discrepancy and evaluation provided for in the legislation in force, when the one that provides a reason for it, precedents abound ( Hence, SAN, Chamber of Administrative Controversy, Section III, dated October 3, 2007, Resource 1319/2006; or Section 4, dated June 13, 2012, Recommendation 182/2011).

In our case, the application was discounted by Royal Decree 459/2010, dated April 16, which regulates the conditions for recognition of the professional effects of foreign qualifications of health sciences professionals obtained in the United States. Not a member of the European Union. The procedure requires, first and foremost, obtaining a pre-verification report aimed at verifying that the party concerned meets the minimum training requirements stipulated in Royal Decree 1837/2008 of November 8 (Article 4.2 of Royal Decree 459/2010). And only if this verification report is positive, the procedure can be continued by referring the requests to the evaluation committee referred to in Article 5 of Royal Decree 459/2010, and if they are negative, then a reasoned decision will be issued with the conditions stipulated in Article 14..

Thus the report is mandatory and binding (Articles 82.1 and 83.1 of Law 30/1992), and it cannot be dispensed with because it is decisive for resolving the procedure; The reason for which the period of successive procedures can be cut short, according to Article 83.3 of Law 30/1992.

Recognition requires prior evaluation of the training by an “ad hoc” technical body, on the other hand, the completion of a supplementary period of practical training or theoretical and practical testing, as and when required. None of these stages of the procedures leading to the recognition of the address can be ignored, or replaced by this court to override the powers of review (in the same sense, Section 4, of June 13, 2012, Recommendation 182/2011; or Section 3 of October 3, 2007,

IX. – The previous evidence, as happened in the verdict whose reasons we just copied, is to cancel the supposedly contested decision, since the defendant administration continues to abide by the dissolution, and since it has not done so, it binds the same corresponding right based on the provisions of Article 42.1 of Law 30 / 1992; This court now lacks the authority to initiate the preliminary verification and evaluation of the concerned party, which is necessary to determine whether recognition of the effects of the specialist title should be granted or not, as this function must be performed by the administration through specific bodies created for this purpose and in accordance with the options provided for She has the law. This statement, moreover, is in perfect harmony with the recent movement in the petition filed as a subsidiary.

Therefore, although the National Court realizes that the delay in processing the file is not justified, it does not go to the merits of the matter to determine whether or not it will grant approval, but rather urges the administration to issue the corresponding decision in the legal code. The specified term.

See also  How fitness protects you from illness - even COVID

Another difficulty we note with these procedures is A systematic violation of the right to be informed On the status of your file by the administrator.

Let’s remember that art. 13 of the Unified Administrative Procedures LawIt defines the rights that protect the company while processing an administrative file, among them the right to know the status of their file.

Currently, the administration has established an electronic headquarters system to manage the approvals of general medical degrees, which are supposed to be notified of the progress made within the administrative process for submitting the approval request.

But the reality is that in the aforementioned electronic office The file information was not updatedUntil nearly two years have elapsed, that is, many applicants receive the decision even before the file is registered in the computer system.

This, along with the fact that there is no other possible way to obtain the information, given that there is no telephone channel or e-mail, and the system refuses attention face to face, means that An administrator might not even know if a file was opened with his request.

The third problems that we can talk about in relation to these files are in Lack of transparency By the administration, and more specifically, by the evaluation committee in applications for certification of medical specialties.

But, What are the criteria for choosing another option or option? Are there objective criteria? The fact is that there is not even a database by which to examine the decisions of the evaluation committee according to the type of cases, so that one can be certain, even if it is approximate, of what the decision might be. It depends on the type of training carried out or the fringe benefits claimed.

Moreover, there were cases of completely different decisions by the evaluation committee for similar cases.

As we previously commented on, the need to employ foreign doctors and the necessity to employ these doctors, and to search for a way out of the situations they live in in their countries of originIt still lurks despite all these bureaucratic hurdles.

Hence, public health in some areas You choose to hire specialist doctors without a homogeneous title To fill hard-to-fill vacancies. On the other hand, in private healthcare they take advantage of this situation and in some places it is very common Hiring as a professional general practitioner will actually do the work of the specialists.

This has several consequences, which is that the foreign worker is subject to The risk of conviction for trespassing. There are actually many sentences indicting foreign doctors for this crime, with penalties for professional disqualification.

In addition, there is a file Deteriorating working conditionsBecause it benefits from paying a much lower salary than would correspond to a specialist via MIR or properly accredited, especially when hired by private entities.

It is clear, Violating patient rightsAttended by a professional who does not meet the criteria necessary to perform the type of intervention as a specialist.

This undesirable situation, This can be avoided simply by effectively complying with legally established procedures, while respecting both decision deadlines, as well as management guarantees and rights..