The Russian Soyuz MS-17 spacecraft landed without problems at dawn on Saturday in the steppes of Kazakhstan, according to images released by the Russian space agency Roscosmos.

The landing capsule landed at 04.56 GMT, 147 kilometers southeast of the Kazakh city of Gizkazgan, with Russian cosmonauts Sergey Rijikov and Sergey Kud Sverchkov and NASA astronaut Kathleen Robbins on board. 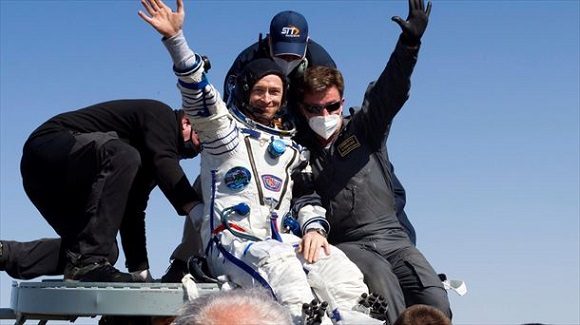 The capsule landed in the Kazakh steppes just over three hours after it exited from the International Space Station (ISS).

The first to leave the capsule, according to the protocol, was the commander of the mission, Sergey Ryzhikov, and this was his second flight to the International Space Station. 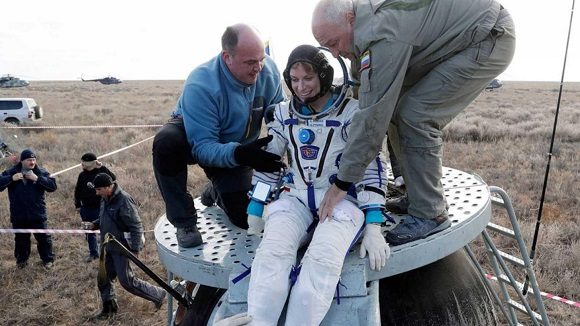 Judging by the first tests performed on the ground crew of the Soyuz MS-17, all three are in good health.

Rijikov, Sverchkov and Robins’ Code stayed in space for 185 days, during which they conducted about 50 scientific experiments. 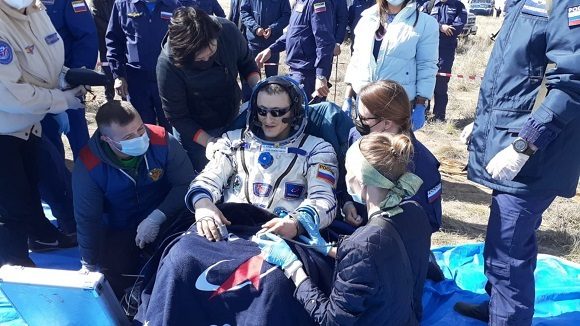 In November 2020, Russian astronauts in particular carried out a seven-hour spacewalk.

The International Space Station, a project costing more than $ 150,000 million and involving 15 countries, consists of 15 permanent units that orbit the Earth at a distance of 400 km and speeds of more than 27,000 km per hour.