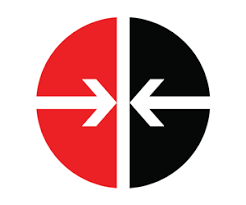 Latest entries are from Cubadebate (see everything)

Delegations from Russia and the United States will meet on July 28 in Geneva, Switzerland to discuss strategic stability, as confirmed by the website of the Russian Foreign Ministry.

The statement stated that the dialogue is an extension of the agreements reached at the June 16 meeting between Russian President Vladimir Putin and his American counterpart Joseph Biden.

According to the text, the delegations will be led by Russian Deputy Foreign Minister Sergei Ryabkov, and US Deputy Secretary of State Wendy Sherman.

“Issues of maintaining and strengthening strategic stability, as well as prospects for arms control, will be discussed,” he said.

Regarding the upcoming meeting, Washington noted that at their June summit in Switzerland, Putin and Biden agreed to “maintain a thoughtful and robust dialogue” with the aim of “laying the foundations for future arms control and risk reduction measures.”

Speaking to TASS news agency, Ryabkov said that the Russian side plans to discuss “in detail” all aspects of strategic stability, potential risks and threats, and establish a mechanism for further joint activities.

(with information from Prensa Latina)

See also  What is known about the special visas that will be granted by the Argentine government?