World Coral Reef Day is celebrated on 1 June every year, to raise public awareness of the dangers facing these marine ecosystems, due to factors such as rising ocean temperatures, overfishing and pollution.

With the establishment of this event, it aims to spread the importance of protecting these marine formations, as well as to strengthen the commitment of organizations and companies in preserving and protecting coral reefs.

Miguel Díaz-Canel Bermúdez, First Secretary of the Central Committee of the Communist Party of Cuba and President of the Republic, today expressed on Twitter that it is our duty to conserve, manage and use coral reefs in a sustainable way, on a day in which celebrates World Reef Day.

Through his official account on that social network, Díaz-Canel noted that Cuba is bordered by those wonderful ecosystems that are among those with the greatest marine biodiversity in the world.

Celebrating World Coral Reef Day # choral. # Cuba It is bordered by those wonderful ecosystems that are among the most numerous # Biodiversity marine in the world. It is our duty #keepand sustainably manage and use these resources. #NatureCuban pic.twitter.com/0wsMCKPWHB

According to estimates from the Marine Ecosystems Division, attached to the United Nations Environment Programme, The planet may lose the world’s living coral reefs by 2050. It is a worrying fact that requires urgent measures by countries to conserve them.

What are coral reefs? 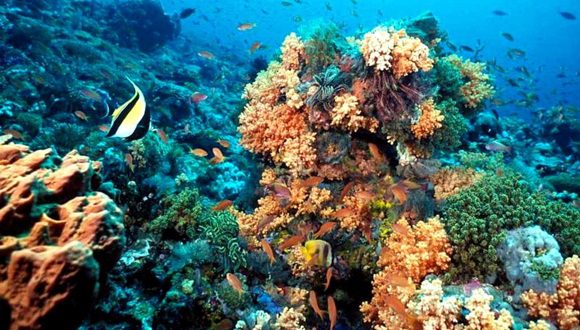 According to experts, coral reefs in Florida are rapidly dying. Photo / Mother.

Coral reefs are formations of invertebrate marine organisms, located especially in tropical, warm and shallow waters because they require solar energy. For this reason, coral reefs are located at a maximum depth of fifty meters below sea level.

They are known as tropical sea forests, because they are home to a wide variety of marine plants and animals, such as fish, lobsters, crabs, octopuses, starfish and other invertebrate animals.

Coral is a structure that has very diverse colors, shapes and sizes, and is made up of millions of marine animals called polyps. The polyps convert the calcium in the seawater into limestone around the coral.

Corals are grouped into colonies and large colonies are called corals. 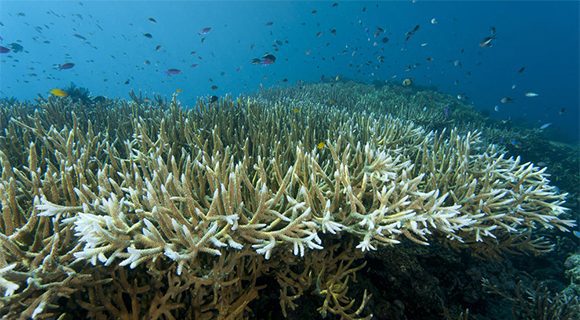 Thousands of marine animals depend on coral reefs to survive, including some species of sea turtles, fish, crabs, shrimp, jellyfish, seabirds, starfish and more. Photo: WWF.

Here are the most famous types of coral reefs:

coastal reefs: It is located near the coast. They are the smallest forms of coral.

Barrier Reef: They are found far from the coast, and form a wall separating the deep waters near the coast and the open sea.

Atolls: They are ring-shaped reefs that live in water with a temperature of 16-20 degrees. It is located in the warm waters of the Pacific and Indian Oceans, the Caribbean Sea and the eastern coast of Central South America.

What are coral reefs? 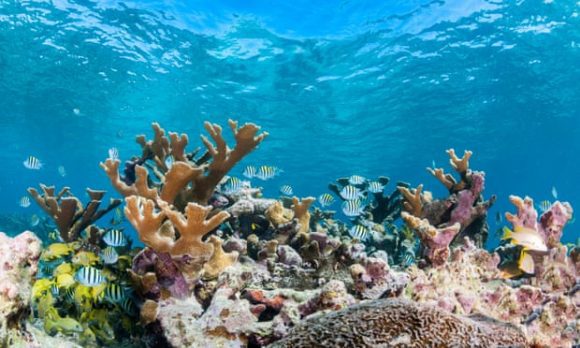 The elements that affect these marine ecosystems 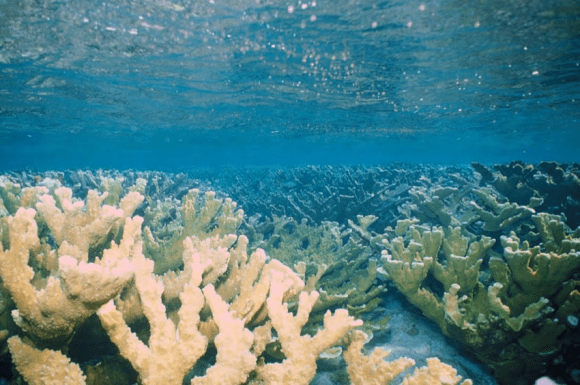 The harmful and detrimental effects of environmental pollution on the oceans by humans, which affect coral reefs, are widely known. Here are some of these factors:

How do you contribute to the protection of these marine ecosystems?

You can contribute to the protection and conservation of coral reefs through the following actions:

We share photos of the world’s largest coral reefs: 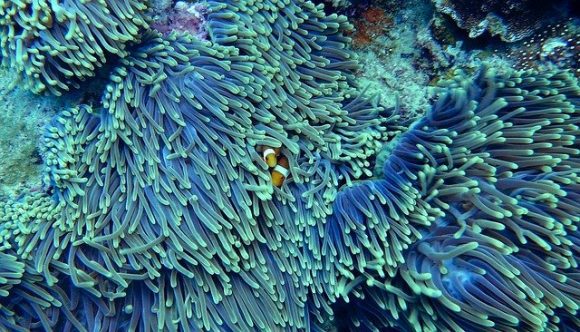 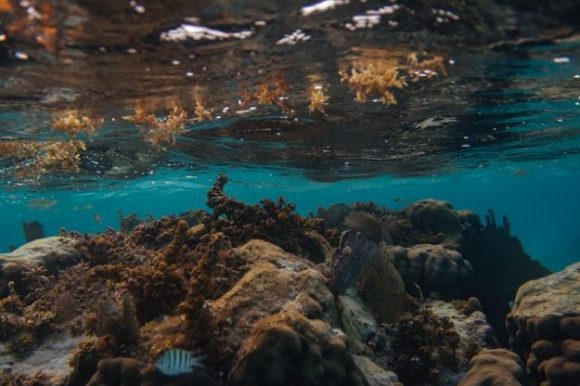 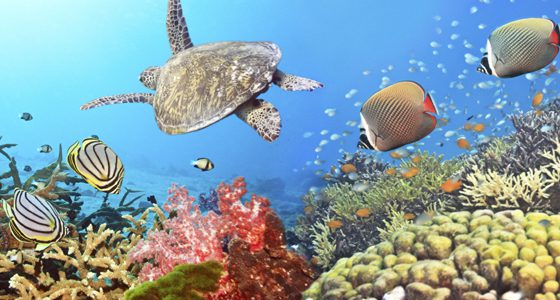 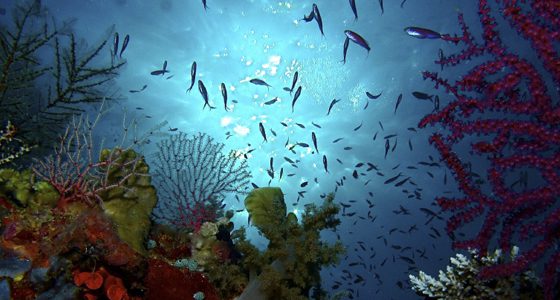 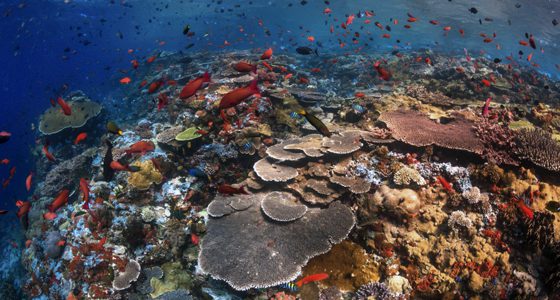 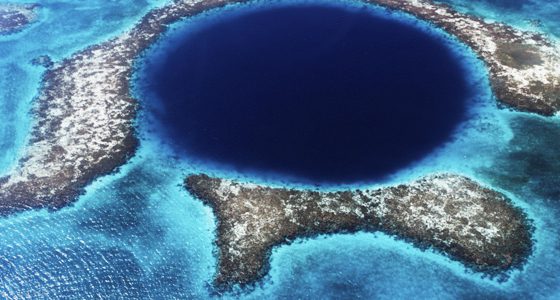 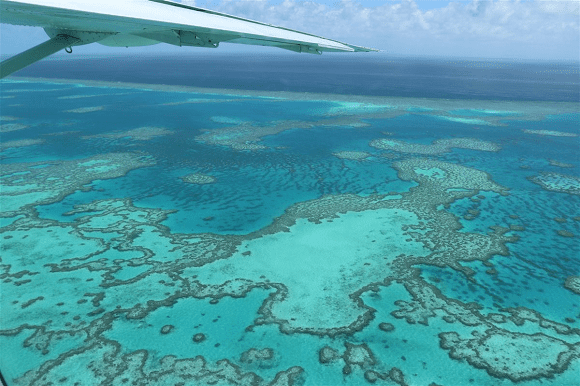 (With information from ACN and internationalday.com)