The Strait of Gibraltar is one of the most important strategic points in the world The United Kingdom, Morocco and Spain are converging And somewhat further away in Rota (Cádiz), United States. This group of representatives is concentrated in a few square kilometers where naval bases and economic interests of all kinds also converge.

As a result, it is sometimes known as a new militaristic movement – never exempt from controversy – the purpose of which is to gradually gain weight for some countries compared to others. This is what happens The latest radar that the UK has just put on top of the rock Tarek mountain.

It is a system acquired by the Royal Air Force (RAF) as part of improving radar coverage of the strait area. This will serve to commercial air traffic control currently operating at your airport and Military aircraft movements on both beaches.

This new radar system is part of a Military Facilities Renovation Program That the UK implements in part of its airports, including those abroad. It was delivered a few days ago by Aquila Air Traffic Management Services, the company responsible for developing the sensor.

They published from Aquila “The new radar will replace the radar on top of the famous rock in the British Overseas Territory.” “It will help provide reliable and safe air traffic services to the airport, which serves tens of thousands of visitors each year, As well as military air traffic. . without specifying more.

As is often the case in this type of strategic facility, the specification on The radar range selected by the RAF is unknown. What is more, it is a facility that will serve as an eye for the Royal Air Force and Royal Navy; That appear from time to time nuclear submarines in the docks of Gibraltar.

The RAF has selected the STAR-NG radar designed and manufactured by Thales, part of joint project Aquila, as they confirm from Gibraltar records. According to the company itself in the technical sheet of the radar, it has a file Operation range from 300m to 185km. Depending on the configuration of the modules, this range is likely to be significantly expanded.

Thales also notes that STAR-NG has anti-jamming technology and the ability to detect both slow aircraft, such as helicopters, and other very fast aircraft, Referring to combat aircraft. Likewise, the radar has systems for detecting drones as well as operating in complex environments such as wind farms or in areas with 4G connections. 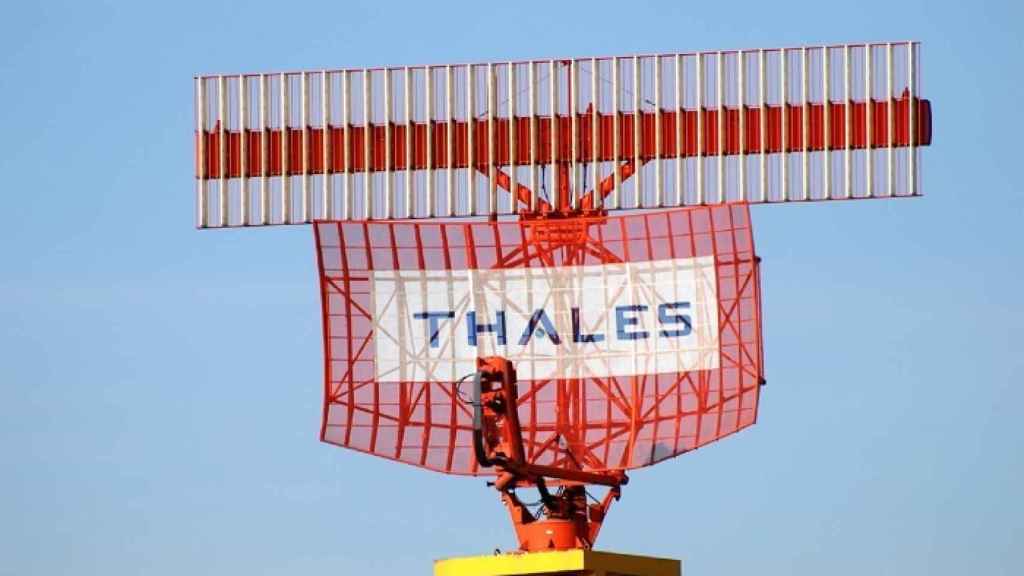 The new radar is expected Commissioning in September 2022 Until then, Gibraltar air traffic controllers will continue to use the old guard. This system, developed by the British company BAE Systems, has a maximum range of 150 kilometers in the latest version launched by the company.

Developed with a helicopter

The orographic characteristics of the Rock of Gibraltar mean that the logistics related to the deployment of its new radar system Helicopter share required. In particular, the Chinook of the RAF itself that served as an elevator to all units and supplementary equipment to the top.

See also  Industries That Have Expanded Thanks to Localization Strategies

A helicopter is the only way you can do that Transporting a structure with a height of 11.8 meters and more than 8000 kg From weight to inaccessible top,” emphasized Aquila. The payload was divided into 4 parts made up of a radar rotation system, two large antennas and a transceiver system.

To carry out this process, it was Temporary platform installation So the Chinook can take down both loads and protect the soil that is part of the Gibraltar Nature Reserve. 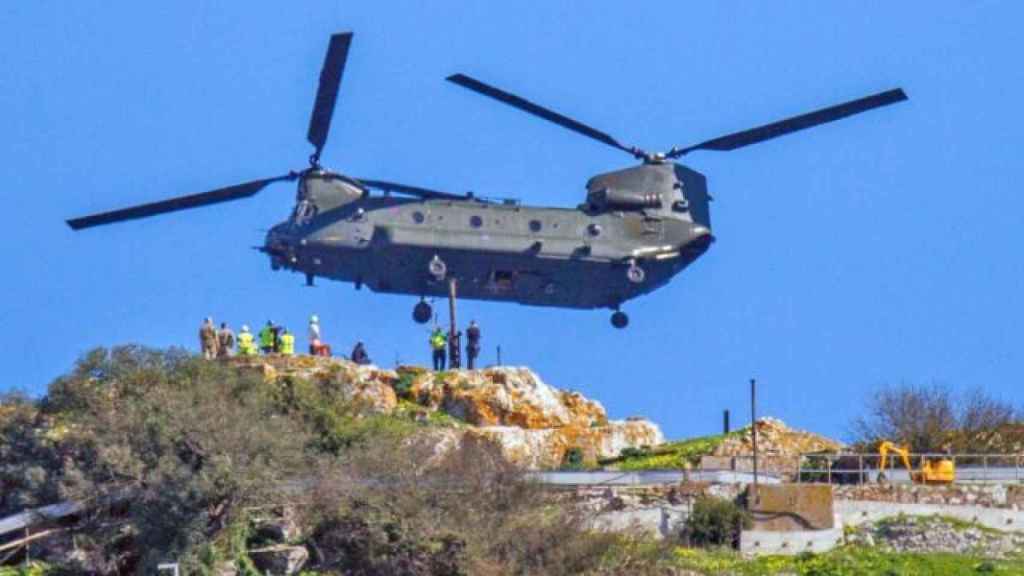 Chinook left the lamb on top

This logistical work was carried out by the 27th Squadron, which recently provided tactical air transportation services to front-line forces in Afghanistan. Chosen Chinook It can simultaneously transport up to 55 soldiers and load up to 10 tons.

“I am really happy with the way this challenging task has been accomplished. And as always, Stone [haciendo referencia al Peñón] Neil Doherty, Commander of the Royal Air Force Station in Gibraltar, said: