On the occasion of the 60th anniversary of the first manned flight into space, The Russian Ministry of Defense has released archive documents about the astronauts and leaders of the Soviet space program who heralded the era of manned spaceflight.

Historical objects (photos, testimonies, flight missions and other archival documents) are presented in the framework of the special multimedia project “Earth orbits for space invaders”.

“These historical documents and photos convey clearly and emotionally the path that the early participants in the space program had to take towards this great achievement,” according to the ministry’s website. 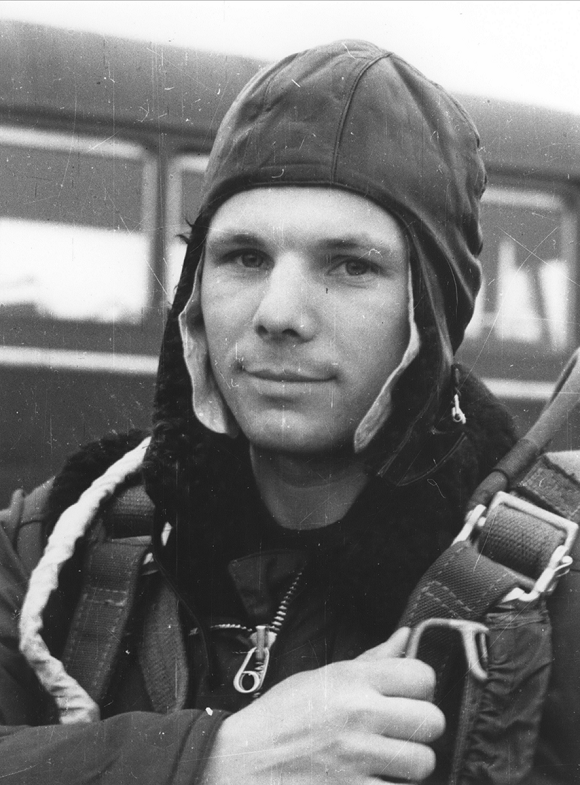 A subsection dedicated to the first astronaut, Yuri Gagarin, who on April 12, 1961 went into orbit on the Vostok 1 spacecraft, Displays your certification, flight mission for the first spaceflight, service features, award papers, flight preparation and training photos, and other documents accessible for the first time.

“He loves to fly, flies with courage and confidence. He is courageous, daring and diligent in flying,” reads Gagarin graduation certificate from the Orenburg Military School for Pilots.

According to the school documents, By that time, Gagarin had flown 166 hours. Between 1957 and 1959, when the astronaut was in service with the 769th Fighter Flight Regiment, another 265 hours were added to his service time.

The first astronaut died tragically in 1968 at the age of 34 during a routine flight, when his training plane crashed near Moscow. During the past few weeks before his death, Gagarin flew 18 flights to end the series with a test flight and become a test pilot. However, one of these trips ended in tragedy.

Fidel and Yuri Gagarin, a bond that lasts in history