This Wednesday, Cuba affirmed its commitment to solidarity and integration with the countries of the Caribbean Community (CARICOM) to celebrate the 49th anniversary of the establishment of diplomatic relations, on the occasion of the first anniversary of the Central Committee of the Party and the President. Miguel Diaz-Canel Bermúdez raised on Twitter the idea of ​​the Cuban historical leader, Fidel Castro, who inspired relations with the countries of the Antilles.

We support the efforts of our Caribbean brothers to consolidate their regional integration, and Cuba is ready, as always, to offer its modest cooperation. Díaz-Canel quotes Fidel on the social network that the peoples of the Caribbean group can always count on the respect and friendship of Cuba.

In turn, the Prime Minister of Antigua and Barbuda, Gaston Brown, as President in this time From today’s group of Caribbean nations, heartfelt congratulations to the government and people of Cuba on the celebration, in which they thanked the Cuban government for its support in strengthening the capacity of Caribbean countries to respond to the COVID-19 virus.

Brown highlighted Cuba’s ability to cooperate with neighboring countries despite the restrictions imposed by the economic, commercial and financial embargo on the United States and highlighted the strong and enduring relationship between CARICOM and Cuba and the excellent spirit of cooperation at the bilateral and regional levels. Especially with regard to human capacity development and the provision of health services. 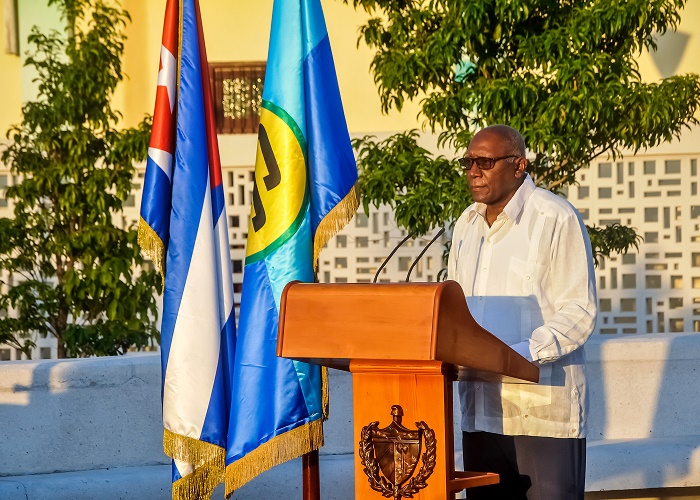 In Havana, in a fraternal act held to celebrate, Party Politburo member and Cuban Vice President, Salvador Valdes Mesa, highlighted the bonds between our small nations and noted that within its means, Cuba has responded with more than 2,000 doctors and health workers to confront COVID 19 in 19 countries and a region in the Caribbean.

The Ambassador of Antigua and Barbuda, George Morris Goodwin, confirmed on behalf of CARICOM that “As we celebrate this 49th anniversary, we turn towards the celebrations of the golden (50 years) anniversary of the unbreakable unity of Cuba Caricom, and we reaffirm that CARICOM will continue to support and express its solidarity With the Cuban Revolution, as well as its right to self-determination.

Cuba has provided cooperation and vocational training to more than 50,000 students from these countries since the establishment of diplomatic relations, in addition to the presence of detachments of health professionals, and cooperation in important sectors of the region such as tourism and tourism. Adopting policies to counter the effects of climate change.

The ceremony was attended by diplomatic representatives of the sister islands and officials of the Cuban Ministry of Foreign Affairs. 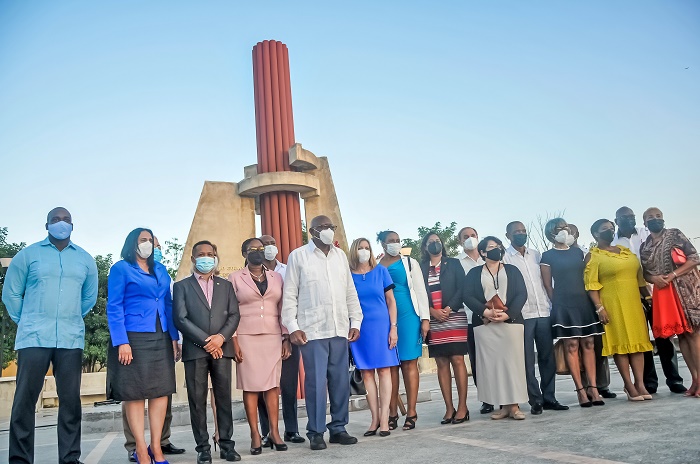 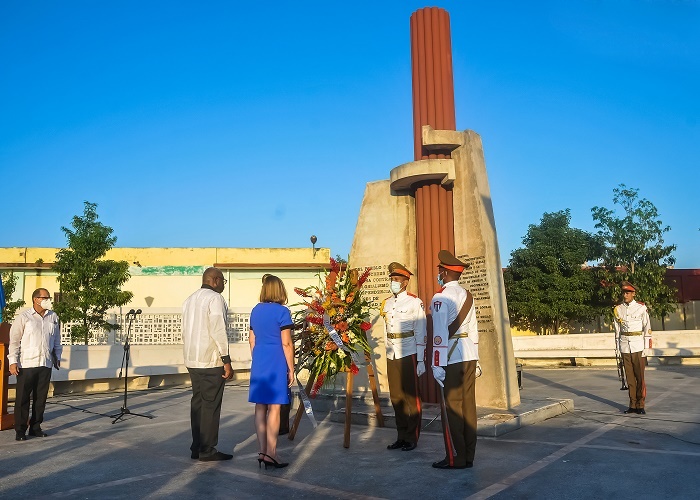 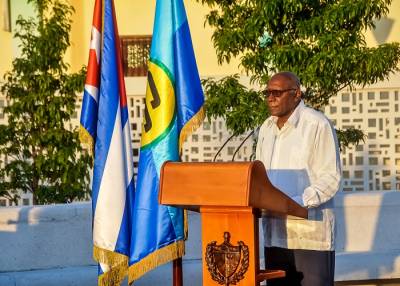