Christmas is a time for friends and family, food and drinks, games, and fun, right? Correct! Let’s go back to the days of sitting around the table and playing games during the holiday season, which was a whole lot of fun, it was also extremely competitive. Did you know the humble deck of cards is not the only form of holiday game worth playing? Yes, that’s right, this holiday season dive into some cool online casino and board games that will keep you busy for hours. There are many games you can play with online promotions, think Poker, and even Monopoly. Let’s look at some of the most exciting games to play this holiday season.

Look, this classic card game is either going to ruin friendships (only for the duration of the game) or make them stronger. And what’s more, it can be played both online and in-person, and even on social media, fantastic! Now Uno can be tricky to play, especially considering the official Uno Twitter account announced that most of the rules we know and stick to are null and void, oh boy so much confusion but so much fun.

So, how does one play Uno? Well, the objective is simple, the first player who finishes their entire deck of cards wins! Seems simple? Think again. At the beginning of a new game, each player is required to draw one card to see who will be starting the game. Then each player is dealt seven cards. Next, the remaining cards from your deck are put in the middle of your playing space with the card at the top of the deck placed next to it face up. After this, players are required to match whatever card is placed face up. For example, if there is a yellow card number one, the players have the option to play any other color so long as it is a number one card. Or they can play any of the action cards. What are action cards you ask? There is the reverse, draw two, draw four, skip and pick a color.

Pro tip: You cannot win with an action card. Always remember to yell Uno when you play your second last card.

Hold my drink, Uno! Arguably the most popular board game on the planet, Monopoly is that fast-dealing property game that needs no introduction. This classic board game will keep you occupied for hours, as sometimes the game just keeps on going, but that’s what makes it so much fun. The game has also evolved and expanded into a variation for nearly every country. What’s more, there are boards available in different genres and across popular culture, think Game of Thrones, The Avengers, Dragon Ball Z, Fortnite, and more, but nothing beats the original. Did you know, the game is named after the economic concept of Monopoly, which is the domination of a market by a single entity. Just remember, Monopoly can unlock a range of family fights but it’s all in the name of fun.

A whole classic with a simple deck of playing cards. Also known as Parliament, laying out Sevens and Fan Tan, Sevens can be played with three to eight players. The objective of the game is to lay out rows of each suit in the deck going up and down from seven. How do you play? The entire deck is dealt out to all players. The player to play first is the one with the seven diamonds card. After this, each player will take a turn to lay down a card. Players can create a new layout with another seven if they so wish or they can continue with the layout already in play. If for some reason a player can’t play, they must yell “pass”. The first player with no cards left wins the game. What makes this game exciting is the fact that the entire family can play together.

See also  Most Popular Games You Can Play Online

Pro tip: The more sevens you have in your hand the better for you. And you should cling onto them as it prevents other players from laying out cards from the same suit. 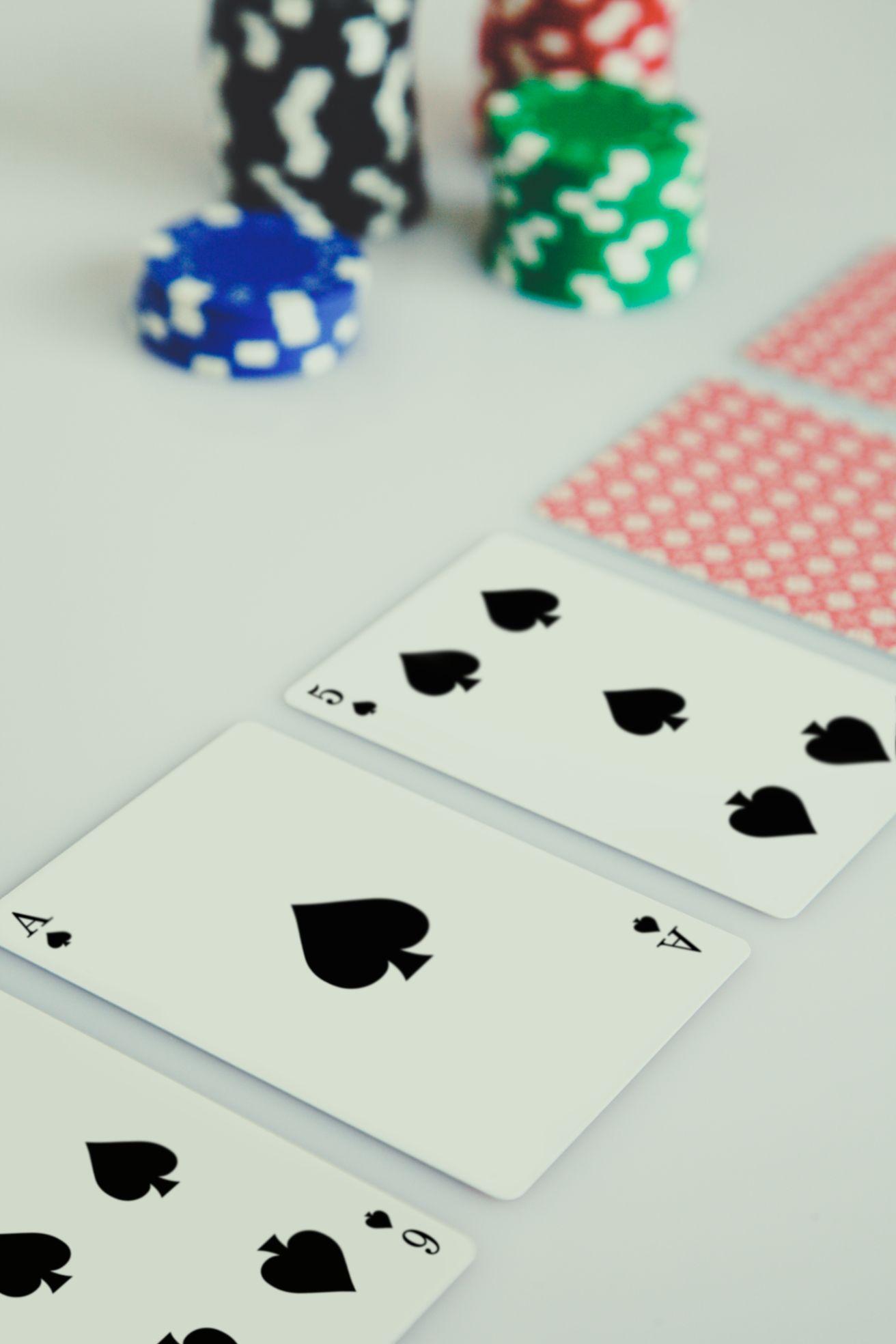 A classic casino game for sure, but it can be highly entertaining this holiday season and those to come. This game is very simple as you only need to make 21 to win, but it does require some strategy, and heck, raise the stakes by betting on the last slice of Christmas pudding! In a real casino you would be using chips to bet, but why not use those delicious festive chocolate coins as your own version of chips and to keep with the holiday season theme. The objective of the game is to beat the dealer without going over 21. Since you will be playing more communally with your family, however, try to get as close to 21 as possible. All players, as well as the dealer, are dealt two cards and stake their bet. To request another card, you say hit. If your hit takes your hand over 21, you have now gone bust. But, if you do think you are closer to 21 than the dealer without taking a new card, you can stand. And if you’ve got 21? Lay them out and rake in those chocolate coins. 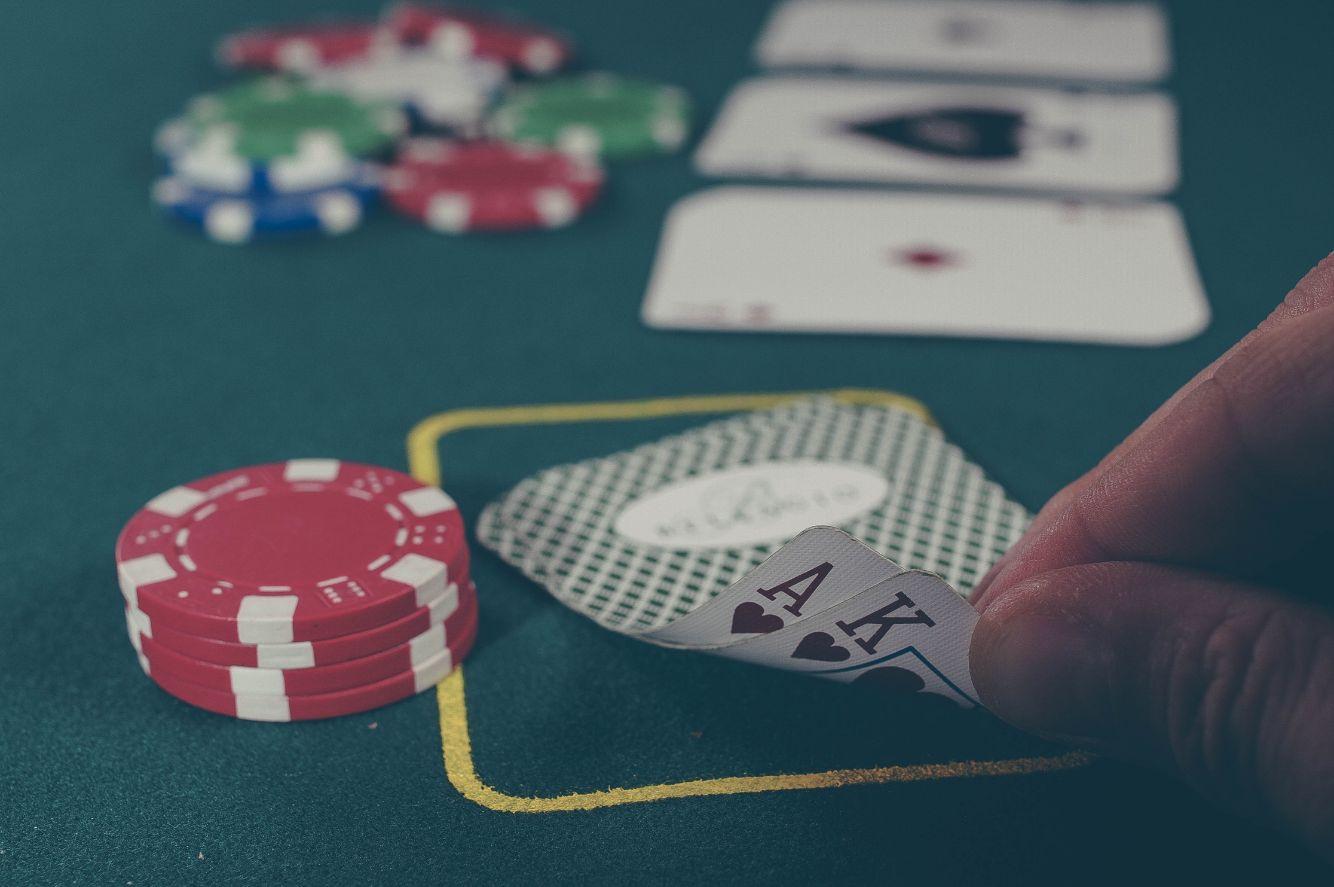 Poker is another casino game that is loved the world over and sometimes takes some getting used to, but you can always learn how to play it. You play Poker with a deck of 52-cards with Jokers sometimes being thrown in as wild cards. The objective of the game is to win the pot that contains all the bets. Again, you can use those chocolate coins as your betting chips. Players are dealt a hand of cards that is often reduced to a Poker hand of five cards. In Poker you can expect a lot of bluffing to round up bets or until players have folded. If all bets have been squared up, the rounds are followed by a showdown where each player must show their hand, and the one with the best combination of a Poker hand of five is the winner.